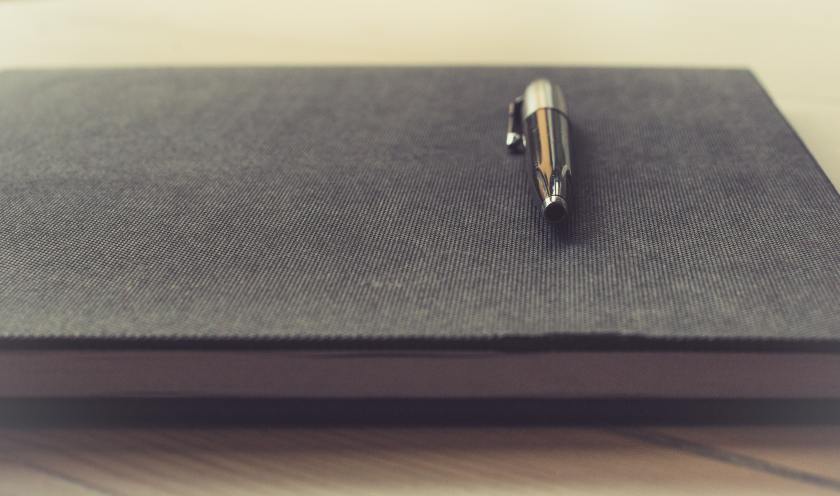 Thornton Wilder (1897–1975) won three Pulitzer Prizes and wrote plays, novels, even a screenplay for Alfred Hitchcock’s Shadow of a Doubt. He’s best known for his iconic play, Our Town.

Here are four of his great quotes about writing!

1. I regard the theater as the greatest of all art forms, the most immediate way in which a human being can share with another the sense of what it is to be a human being.

One of the most celebrated playwrights of the twentieth century was Thornton Wilder, who wrote the iconic play Our Town, which is still performed all around the world to this day, as well as the play The Skin of Our Teeth, both of which won the Pulitzer Prize. He clearly had a feel for writing for the theater because it’s his plays he’s most known for, and the reason for that is he regarded the theater as the greatest of all art forms.

Not every writer would agree with him. Many will say that the novel is the greatest because the author is writer, director, editor, and performer of that world. They are the sole creator of that story in a way, where the playwright essentially hands their work off to others to do with it what they will, same as the screenwriter. But it’s hard to argue that there’s a magical power to the theater, especially for the playwright who gets to hear their words performed by a live ensemble of actors.

2. Many plays — certainly mine — are like blank checks. The actors and directors put their own signatures on them.

I’ve never had the opportunity to watch something I’ve written performed on a stage, but I have made many films where I got to see actors say my words and bring a story I had in my head to visual life, and that thrill never got old. When it comes to writing a play or a screenplay (in addition to his many plays, Wilder also co-wrote the screenplay to Alfred Hitchcock’s marvelous 1943 thriller, Shadow of a Doubt), the man is absolutely right in that you’re essentially creating the blank check, only for the actors and directors to put their signatures at the bottom. You give them the base of the art that they get to fill in with their own talent.

You might be more used to writing short stories or novels or poetry, and if so, then that’s great! Whatever kind of writing you prefer doing, keep doing it, but be willing to try something out of the box here and there, including a play or a screenplay. Read a few beloved plays and learn the craft to the best of your ability and then attempt a play of your own. It can be short if you’d like, a one-act (I attempted and failed at one of these in my undergraduate days!). No matter what comes of the end result, you can learn tons about the storytelling process by looking a narrative from an entirely new perspective.

3. An incinerator is a writer’s best friend.

This might be one of my favorite quotes about writing ever! Because it’s so very true. You’ll never be able to improve as a writer until you come to understand that the incinerator is a writer’s best friend. In most cases, the incinerator will be your friend, the delete key. The highlighting sentences and paragraphs and pages that don’t work and eliminating them from your manuscript.

You’re not going to get everything right in the first draft. Chapters will drag. Parts of the plot won’t make sense. The manuscript will have plenty of good in it, but lots of bad, too. Your job as you revise is to weed out the bad and make the good parts even better. Some of the sentences and paragraphs and pages you’ll be able to save from the incinerator and simply rework, but others will have to go, never to be seen again. Don’t be sad when you delete writing from your latest work. Remember that your goal at the end of the day is to make your writing the best it can be through any means necessary.

4. The future author is one who discovers that language, the exploration and manipulation of the resources of language, will serve him in winning through to his way.

There are so many things to think about when you’re writing. There’s usually a concept that excites you, and relationships between complicated and dynamic characters you love to explore on the page. You’re trying to make your pages engrossing and unpredictable, and you’re doing your best to make your story stand out from the crowd.

Thornton Wilder used language to the best of his ability in a variety of mediums in his long, celebrated writing life, and so should you. Don’t just pay attention to the story you’re telling. Pay attention to your language too, at all times!

PS Ready to be inspired? My newest craft book From Douglas Adams to Markus Zusak: Quotes by 100 Amazing Authors to Inspire Your Writing is now available on Amazon!