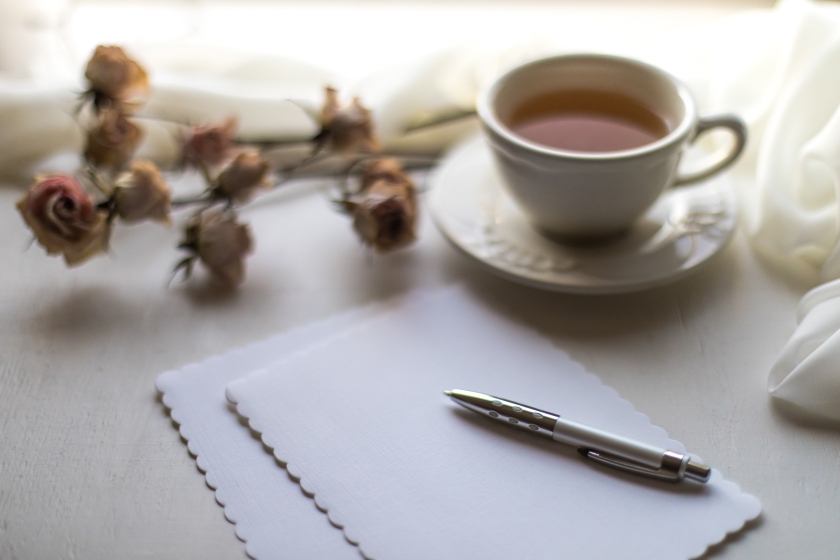 Donna Tartt (born in 1963) is the bestselling author of The Secret History, The Little Friend, and The Goldfinch, which won the Pulitzer Prize.

Here are four of her fantastic quotes about writing!

1. Everything takes me longer than I expect. It’s the sad truth about life.

There are few successful authors working today more famous for taking long periods of time to complete their novels than Donna Tartt. She’s one of our most gifted living writers, and in the past forty years she’s only published three books — The Secret History in 1992, The Little Friend in 2002, and The Goldfinch in 2013, the latter earning her the prestigious Pulitzer Prize. Would I love it if Tartt published a book every five years? Or hell, every eight years? A thousand times yes! I love her writing, and I’ve adored all three of her books.

But there’s something to be said about taking longer on a project if you need to. If all you do is crank out one mediocre manuscript after another and never improve, you likely won’t get very far as the years pass. And if you’re the kind of writer who does better work slowly, then go as slow as you need to.

The important thing is to just keep writing every day, and if you need a few years rather than a few months to complete and revise and perfect your manuscript? Then go for it. We’ll be waiting.

2. In order for a long piece of work to engage a novelist over an extended period of time, it has to deal with questions that you find very important, that you’re trying to work out.

There are two reasons I would be mortified to spend, say, a whole decade on one long manuscript. The first reason is that I’d be scared to spend that long on a single book… and then watch it go totally ignored by literary agents and publishers. It’s one thing to spend one year on a novel and have it go nowhere. To spend ten years of hard work on a single project and not have it get published? That might actually kill me. There’s almost a safety net in writing lots of different projects because the rejection never gets to me. I just work on the next story, and the next one after that, until eventually the success comes.

The second reason I wouldn’t want to spend ten years on a single manuscript is that I’d worry about eventually losing interest in it. I might be excited about writing the novel in the first year, and the third year, and maybe even the fifth year, but after awhile I’d want to work on other things, and I’d lose interest in that longer project, especially if I hit problems with the storytelling hundreds of pages in. Donna Tartt has talked about losing eight months of work with The Goldfinch when she hit a wall in the story and had to work her way back to where the problems began. Eight months of writing down the drain.

She says she was able to learn from her mistakes and take the novel in a new, better direction that ultimately made it the masterpiece it is today. But that kind of strength and discipline can be hard to achieve in a single writing project, especially when it takes longer than a decade.

3. It’s hard for me to show work while I’m writing, because other people’s comments will influence what happens.

This is something you learn about the writing life sooner or later. In the beginning you want to show people everything. You want to show your mom and dad the first chapter of your novel and get their feedback. You want to tell everybody in the world that you’re writing your first book. You tell anybody who will listen what the story-line is and who the main characters are. You want to let people into your process.

But what you soon learn is that sharing your work and talking about your work while you’re doing it hinders your writing after awhile. You find yourself losing interest in the manuscript rather than gaining more excitement for it. And when you get even the smallest bits of feedback from people that criticize something you’re doing, you’ll get thrown off your game. My belief is that you shouldn’t talk about your latest novel project at all until you’ve finished the third draft, but you absolutely shouldn’t talk about it or share anything as you work on the first draft.

Let the first draft be something just for you and nobody else. Don’t talk about it. Don’t share it. Let it be a part of your world only, and your writing will improve in the long run.

Many of us are social creatures, and we want to spend parts of our day with other people — our friends, our family, the people we care about. It’s fun to talk to other writer friends about writing. It’s fun to get out of the house and go on an adventure. Spending large amounts of your time alone isn’t for everyone, I’ll give you that.

But if you want to be a writer, and especially if you want to be a good writer, you need to get used to spending time alone. Being alone helps you formulate your thoughts and obtain new ideas, especially if you allow silence into your world. Being alone allows you to focus on your newest project and get it done at a reasonably fast pace. Being alone is the marker of an inspired creative life, so if you absolutely hate being alone, writing might not be the thing for you. If you yearn for social company at all times, you’ll have to ask yourself what it is you really want to do.

But if you want to be centered and work well and think about the kinds of things you need to think about, the same way the brilliant and gifted Donna Tartt does, then start getting used to spending time alone. Doing so will reward you in your writing life for many years to come.

PS Ready to be inspired? I’m excited to announce my third craft book about writing!

From Douglas Adams to Markus Zusak: Quotes by 100 Amazing Authors to Inspire Your Writing is now available on Amazon!!