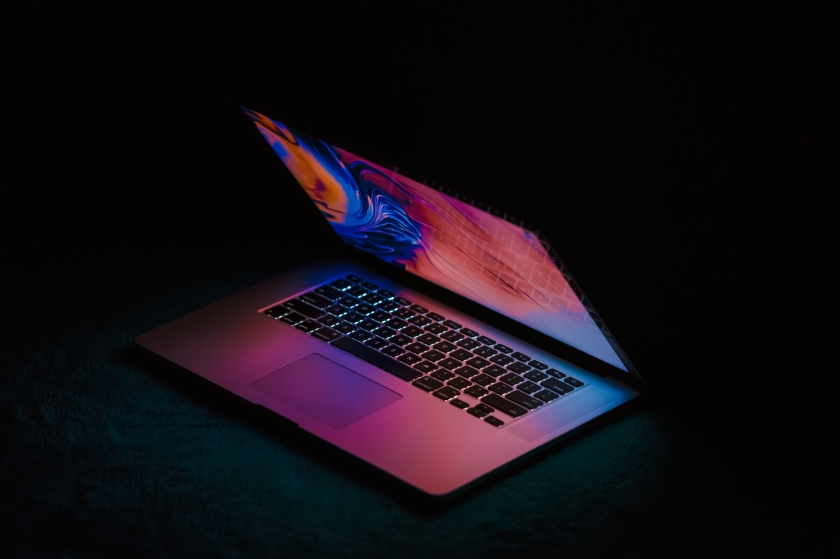 George Orwell (1903–1950) wrote the timeless classics 1984 and Animal Farm, among many other novels and short stories.

Here are four of his fantastic quotes to inspire your writing!

1. Dickens is one of those authors who are well worth stealing.

Are you actually allowed to steal from other authors? It’s a tricky question to answer. First of all, filmmakers steal from other filmmakers all the time, and when they do so, they typically don’t even hide from it. What do they do instead? They call it homage.

Plagiarizing is the absolute worst thing you can do as a writer because you’re taking the words of others and calling them your own. That kind of stealing won’t get you far. It’s foolish, pointless, and wrong. In fact, it will get you into loads of trouble, and nobody will ever trust you as a writer again.

So what can you steal from other authors? You can steal things like style, tone, themes, and to some extent, ideas. You don’t want to ever just copy someone else’s idea, but oftentimes one idea can inspire a unique and compelling idea of your own, and that kind of stealing is usually okay. When you start out as a writer, you sort of have to steal a little bit from the great authors, the ones you love the most and who you read all the time. The trick, though, is to find your voice as soon as possible. Once you find your own voice, the writing life becomes all the more fulfilling.

2. It is also true that one can write nothing readable unless one constantly struggles to efface one’s own personality. Good prose is like a windowpane.

This is one of George Orwell’s most famous quotes about writing, and it’s not hard to see why. The message of the quote is a bit cryptic at first, but then once you realize what he’s trying to say, it all makes sense. What he’s expressing here, especially by that simile at the end, is that the best writing always shows the story, as well as its message too, in a manner that’s clear for the reader.

Something many writers do at the beginning of their careers — and trust me, I was one of them — was write in a way where you’re showing off all the time, in the words you use, in the style of the language you spread over the page, to the extent where the story and its message kind of get lost in the shuffle. Sure, you want your own voice to come through whenever possible, but you also don’t want constant big and messy words to pop off the page so often that they become distracting.

So don’t use the fanciest words or the longest sentences or the biggest block paragraphs to show off in your writing. You don’t need all the window dressing for people to think you’re a real writer, a gifted writer. People want to be told a good story, first and foremost, and they want the message to come through in a way that makes sense. Never forget that.

3. When I sit down to write a book, I do not say to myself, ‘I am going to produce a work of art.’ I write it because there is some lie that I want to expose, some fact to which I want to draw attention, and my initial concern is to get a hearing.

This is another famous quote about writing from Orwell, who obviously has produced tons of works of art, particularly 1984 and Animal Farm, two beloved novels that continue to be studied and discussed to this day. He clearly didn’t sit down and try to write pieces of art with those two manuscripts, but that’s what ended up happening regardless.

And that’s the thing, isn’t it? As soon as you sit down at your desk and say, Okay, I’m going to produce a work of art today, that story on the page is already as good as dead. What you’ve done here is set yourself up for failure. When you think in your head you’re going to produce something extraordinary, it’s never going to be extraordinary, and one of two things will happen…

One, you’ll recognize that the work you’re producing isn’t as good as you hoped, and you’ll feel bad inside and struggle to come up with more words. Or worse, two, you’ll see the work isn’t great so you’ll give up completely. You’ll think you’re no good, when really, one of the best things you can learn as a writer is that you’re supposed to mess up often in the first draft and then turn your mediocre first draft into gold later on in revisions.

So don’t ever sit down and say to yourself, today I’m going to produce a work of art. Don’t even say that when you’re late into the revising process and are almost ready to query your novel to literary agents. Instead, sit down every day and say, today I’m going to tell this story the best I can. That’s all you need to expect from yourself, and it’s what will ultimately produce the work of art you’re hoping for in the long run.

This is a message that should be given to any young person whether or not they want to become writers! Writing is thinking. Writing is enhancing your thought process to an extent beyond just what’s going on inside your head. Writing allows you to get your thoughts down in a way that make sense both to you and to others. Writing gets ideas off your chest in a way that constantly thinking about them or even talking to someone about them doesn’t.

In the past I’ve written a few of my novels because I just couldn’t shake the idea from my head for months and sometimes years, and it wasn’t until I told the story to the best of my ability did that idea finally fly away from my brain. My head can get cluttered up sometimes with idea after idea, and whether it’s in short story or novel form, sometimes the act of writing each idea down and giving it life on the page actually helps free up some space in my head.

Better yet, the more I write, whether it be fiction or non-fiction, the better my thought process becomes in the future. Writing is exercising your mind the same way working out or going for a run exercises your body. Your thinking can’t ever really expand if you never write, I believe that.

I’m excited to announce my brand new craft book, Write Your Novel Now! 100 Tips & Strategies to Help You Draft, Revise, and Publish Your Book, coming April 28 and now available for pre-order on Amazon.

This is a book two years in the making, and I can’t wait to share it with you next week. Click here to pre-order my book for just $3.49!