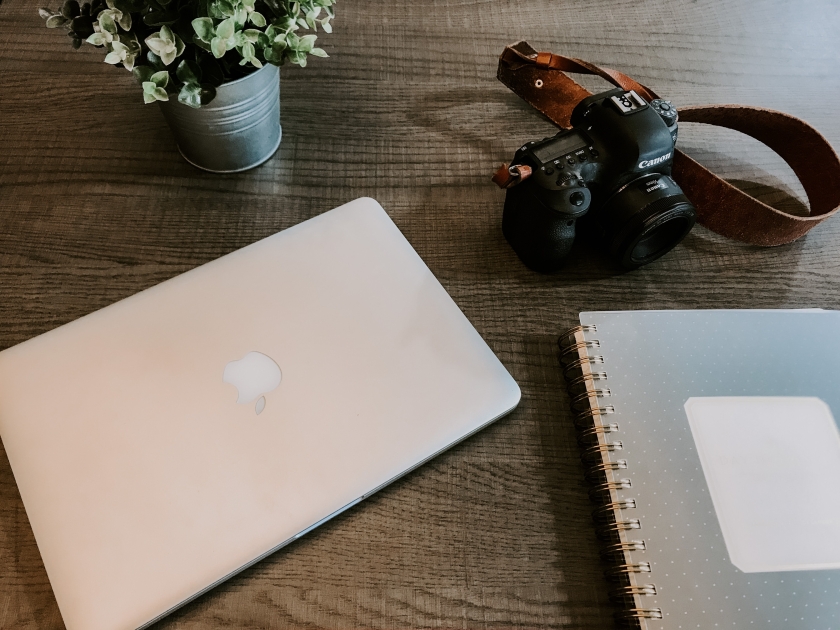 Celeste Ng (born in 1980) is the bestselling author of Little Fires Everywhere, which was adapted into a limited series currently airing on Hulu.

Here are four wonderful quotes Ng has shared about the writing life!

1. For me, any story I tackle begins with the human relationships and not the plot.

This is one of the most important elements of writing you need to learn if you want to produce great fiction. It’s something I didn’t pay enough attention to in my early years of writing novels, and I believe this to be one of the main reasons why those novels never found literary representation or homes at publishing houses. The writing was solid, the concepts were good, but the characters never popped off the page in a way they should’ve.

When you approach a new piece of fiction, whether it’s a flash fiction short story or a 500-page novel, you want to begin by tackling the characters and their human relationships first, and leave the plot for later. You can come up with the basic concept of your story, fine, but in the weeks or days leading up to writing the first sentence, focus more on the characters than the plot.

What usually happens when you have fascinating human relationships in your latest story is that the writing actually comes easier because you find your characters telling you where the story should go, rather than having to force your characters into a plot you’ve already designed from the get-go. Try not to force anything. Let the characters and their relationships guide the story as much as possible.

2. In my own work, when I start off writing a scene, I don’t know which physical details are going to turn out to be meaningful. But, inevitably, certain images will stand out — you start to decide which ones are important as you go.

Celeste Ng perfectly illustrates here the importance between writing the first draft and revising your work. In the first draft, you’re just trying to get the story down. You’re trying to write all the scenes to the best of your ability.

When you’re in the midst of your first draft, you’re not going to know what physical details are needed and important and what you might be able to excise later. You put in everything you want in that first draft you think will add to the story and help give your characters and setting lots of dimension.

It’s when you start the revision process that you decide which of the physical details in any given scene are meaningful and important and which ones merely drag the pacing down and can be either changed or cut completely. You might be able to see many of these in the second draft, and others you might not fully grasp until much later, like the fifth or sixth draft. In fact you might want to read through your book once at a later date just looking for the physical details you include to see which ones can go, and which ones absolutely have to stay!

3. Debut novels are difficult because nobody knows you… they just don’t find a huge audience, because that’s how the market works.

Ng has been one of the lucky ones in that her debut novel Everything I Never Told You, which I read with relish a few years back and picked as one of the titles on my MFA comps list, actually did amazingly well for a debut novel, reportedly selling more than a million copies. The story is so compelling and the writing is so brilliant it’s not hard to see why. The book also had an amazing and haunting cover, and there was a talented marketing plan involved, too, since I saw the book everywhere for months before I finally snatched it up. And then Ng of course went on to write the even more popular bestseller Little Fires Everywhere, which is now a Hulu limited series.

But she’s right in that most debut novels don’t find a huge audience. Readers don’t know who you are yet, they don’t know what to expect from your writing, and so many won’t take a chance on you unless there’s positive word-of-mouth or your book wins a bunch of fancy awards. I mean, think about it: it’s so much easier to pick up a title of an author you already know than an author you’ve never heard of, am I right?

Therefore, you have to be prepared for your debut novel to not be a mega-seller, that’s just the way the market works. And you want to have a literary agent and an editor who believe in you and are behind your career for the long haul, not just one single book.

4. Every writer needs new material now and then, whether it’s traveling to Japan, volunteering at a food bank, learning a new language, or trying a new food.

Everything you’ve experienced in your life might be enough for one book, maybe even a few books, but at some point you’re going to use up everything you know about your line of work and your family and the travel you’ve done in your fiction, and you’re going to want new material now and then. There’s really no limit to how many new people you can meet and adventures you can have and new things you can learn to help with your daily writing life.

Think about the last three stories of fiction you’ve written, whether they’re super short or novel-length. Did you take any chances? Are they kind of similar to each other? It’s totally fine to write in the same genre over and over, but you don’t want to keep repeating yourself. You might want to deliver a story your loyal readers are expecting from you, sure, but you also want to surprise them with something new, too. One way to do that is to learn something new. One way to do that is to go on an adventure and see what comes out of it.

Don’t just sit in a dark room day after day and think everything you put on the blank page is going to be brilliant. Go live your life, too, and try something new whenever possible. If you take a chance on something outside your comfort zone, there’s no telling how much your writing will benefit from it!

Want to start making some money from your writing?

Check out my new book How to Find Success on Medium.com: 100 Tips & Strategies to Make a Profit with Your Writing, now available on Amazon!