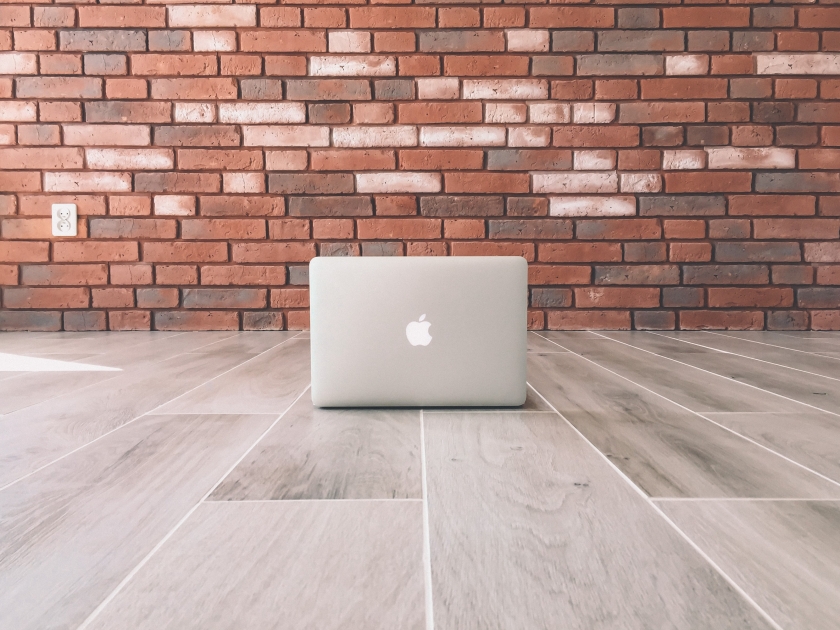 Self publishing is something every novel writer should look into sooner or later.

Because you know what? Self publishing has changed considerably in the past ten years, even the past five years. It’s not looked at in the kind of negative light it used to be.

Sure, there is a whole lot of crap getting self published out there in 2020, but there’s also lots of quality novels finding a home with readers everywhere.

Self publishing doesn’t have to be embarrassing. It doesn’t have to mean a death sentence. I’ve been trying to be traditionally published for a long time because I hope to see my book on a Barnes & Noble shelf and I want to work with amazing literary agents and editors that will help take my writing to the highest level possible.

But I’ve also thought about self publishing more than ever as of late. I currently have ten novels in the drawer — that’s right, ten novels that have never seen the light of day — and part of me is wondering if it’s finally time to get to work on putting at least some of these manuscripts into the world.

You can self publish anything, really, but the trick to be successful is to do it the right way, not the wrong way. Trust me, I’ve done it the wrong way many times before, and I don’t want to self publish one of my novels again until I have a solid plan and some talented people to help me make the writing soar.

1. You want the entire package to be as professional as possible.

This is number one. You’re not going to want to slack on anything. Self publishing your novel is not the time to do a quick read-through, throw together a decent cover, and call it a day.

You have to treat the self publishing of your novel, even if it’s just one novel, as a business. You want to be professional. You want to look like you know what you’re doing.

Keep in mind there are so many novels self published these days. How are you going to stand out? What’s going to make a reader care about your book? If it’s not thoroughly professional in every way, you’re never going to make much of an impression on anyone.

2. If you’re not adept at graphic design, hire someone to design your cover.

One of the first things your potential readers are going to see is your novel’s cover. Again, this is not the time to slap something together that’s mediocre or that doesn’t represent your novel as well as it could.

I know you want to save money. I know you want to find some public domain image and put some fancy text on it. I see these kinds of covers all the time, but they won’t do you any favors. Your cover is going to tell your reader how serious you are about self publishing. Make sure the cover is pure gold!

3. If you have some money in your budget, hire an editor or at least a copyeditor.

An occasional typo or misspelling won’t bring your self published novel down, but several will absolutely hurt you in the eyes of the reader. You want them to get lost in your story. You don’t want the magic evaporating for them every few pages because of constant errors in your manuscript. Editors will help with this, and, again, if you have the money, they’re well worth it in the end.

4. Series sell much better than stand-alone novels, and publishing books in the same genre will help grow your success, too.

A big reason I’ve hesitated self publishing lots of the novels I’ve written in the past few years is that there’s all stand-alone books. They don’t have sequels, don’t have follow-ups. And those can be hard sells when it comes to the self publishing world.

Readers love series. They love to go on a journey with characters in not just one book but in several. Trilogies are good. Series of five books or more are even better! If you want to be a success at self publishing, it’s going to be in your best interest to write series instead of stand-alone novel, although it’s certainly possible to write a stand-alone book that sells a lot of copies.

Keep in mind that your genre is important, too. A mystery or a thriller or a romance book will probably sell better than a super introspective literary novel. Readers have so many options these days, and you want to grab them with something. You want there to be some kind of hook. They don’t have time for things they might not understand.

And that goes for the genre you keep self publishing in, too. I made the mistake in my early self publishing days of putting out books in different genres, which absolutely confused my readers. Don’t self publish a horror novel, then put out a romance and a western a few months later. If you’re going to publish stand-alone novels, at least stay consistence in the genre they’re categorized in.

There’s always this feeling once you self publish something that because you worked on it so hard for so long, the readers are going to show up no matter what. You’ve revised it a bunch of times, had a copyeditor comb through it, hired a graphic designer to make you an amazing cover. The book is in a popular genre, and it’s the first of a trilogy. Naturally you’re going to assume hundreds of readers will snap it up instantly.

I’m sad to say that’s rarely the case. Even if all the right elements come together, it’s very well possible you’ll self publish the book and have almost no sales at all. A week will go by, a month will go by. You’ve told your friends and family… and you’ve sold less than ten copies. What happened? What went wrong?

Well, what probably went wrong is that you didn’t do any promotion for the book. You did no marketing of any kind. You didn’t spend any money for this part of the process, which is simply essential. Sure, if your novel is really good, you’ll probably sell some copies of it eventually even if you don’t do any promotion. Some people will find it if you wait long enough, but the problem is most of them won’t.

Whatever novel you’re planning to self publish, I wish you only the best with it!

Traditionally publishing isn’t for everyone, after all. And sometimes you try for traditional publishing for a long while and have no success, but you know in your heart you have an amazing story the world deserves to read.

Just because you never found a literary agent to sign with doesn’t mean that novel you adore is over and done with. There’s still absolutely a way to get it out there, and better yet, you’ll have complete control over it, too!

Self publish for the right reasons, and do everything you can to make your work professional. Spend money for the perfect cover, hire an editor or copyeditor if you can, and promote, promote, promote.

And think about writing a series too, not just stand alone books. Even if you write the best stand alone novel ever, you won’t get very far if you only end up self publishing one book. You should want to self publish lots and lots of books!

And if they’re in the same genre, especially in the same series, your chances of success will only increase in the weeks and months to come.