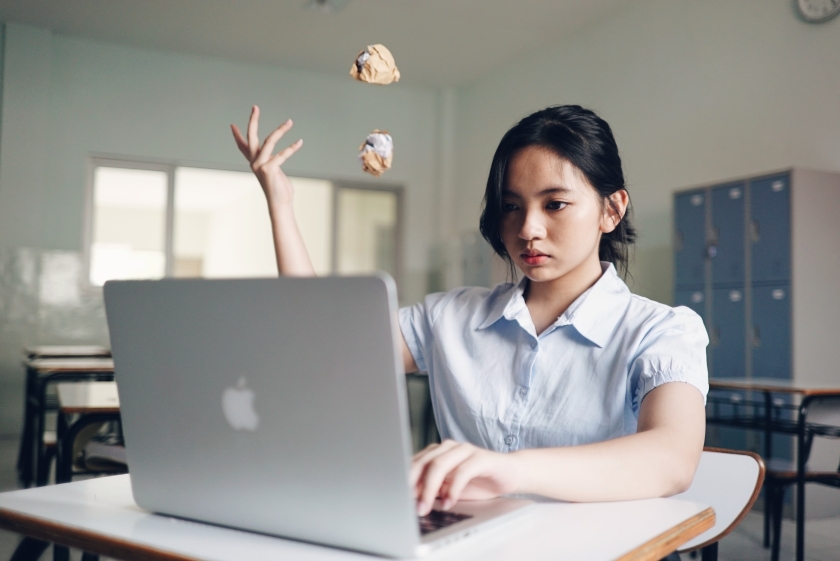 You want to hear a sad, dirty secret?

On many days I still consider myself an aspiring writer.

Even though I’ve been writing pretty much every day for ten years now, I have two Masters degrees in English, I’ve written twenty novels, I’ve had many short stories published, I’ve written more than 1,000 articles for Medium, I’ve taught writing for seven years.

I still, after all this time, sometimes consider myself an aspiring writer. Why?

Because I haven’t had a novel traditionally published yet.

And since that’s been the number one goal from day one, since the middle of April 2010 when I decided I wanted to be a published novelist, part of me still feels like I’m aspiring because that hasn’t happened yet.

Sure, I’ve gotten close. I signed with a literary agent in 2017, we worked on my middle grade horror novel Monster Movie for a year, and then it went out to editors at major publishing houses for a year and a half. A lot of editors really liked it. We got close with a couple of them.

But it didn’t happen. And I’m starting the querying process over again with a new manuscript I believe in with my whole heart.

So today? After all that time and effort I’ve put into writing in the past decade? Part of me continues to feel like an aspiring writer. Someone who’s done a lot of great work but is not fully accomplished yet, since my main goal hasn’t been met.

But you know what? We all need to nix that damn word from our vocabulary once and for all.

Calling ourselves aspiring writers is the same way of thinking as telling people what our real jobs are when they ask what we do. Since I’ve been teaching for seven years, I often will tell people I’m a teacher, not a writer. The writing thing won’t even come up.

Again, why? Because teaching helps pays the bills more than writing does. Even though I made $8,000 on Medium last year. Even though I made a really nice side income on this site in the last twelve months, I still feel weird telling people I’m a writer.

It’s something that needs to stop, for me, and for all of you. If writing is your passion, if it’s your jam, tell people you’re a writer when they ask you what you do. And if they ask a follow-up about how you make money doing that, or make a snide comment suggesting what you do is worthless, ignore that person and move along.

Tell people you’re a writer, and not an aspiring writer. Toss that terrible word in the trash, I’m telling you.

The definition of aspiring is simply this: directing one’s hopes or ambitions toward becoming a specified type of person.

You know why this word is stupid, especially in this case?

But just because you haven’t reached the ultimate dream doesn’t mean you or I should call ourselves aspiring writers.

Drop that dumb word, I mean it. Call yourself a writer. Because you already are.

The writing life is hard enough without thinking of yourself as less than. As a person who’s working toward something always and not as a person who’s already accomplished and special, which you are.

It takes guts just to write at all. It takes confidence and resilience to sit in front of a computer every day and pour your heart out on the page.

So many people talk about writing. About what they want to write in the future. About the novel that’s in their heart.

If you’re actually putting your butt in the chair every day and writing? Whether or not it makes you money?

Click here to find out about my Editorial Services.