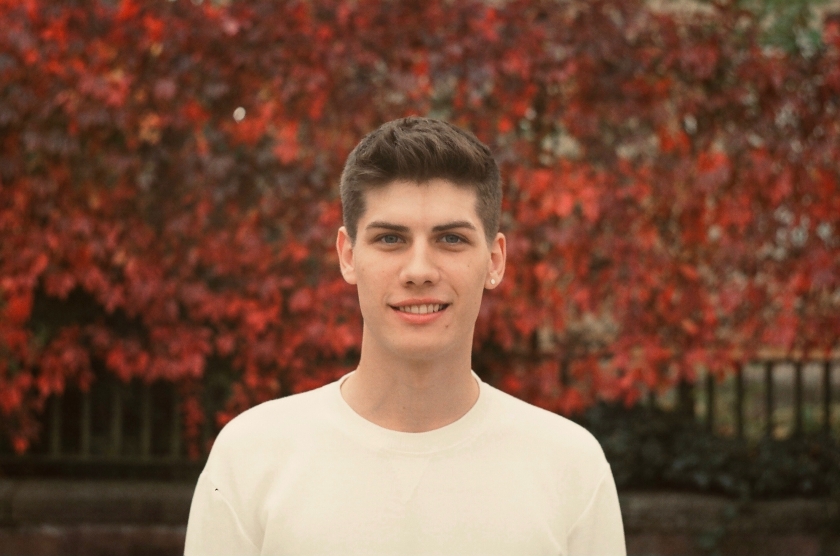 It never works out this way.

At least, it never did until this year.

I’ve written more than a dozen short stories the past few years, and many of them languish in submission hell for what seems like forever. There’s a piece I wrote in 2012 that didn’t get published until 2016. I wrote a story in 2015 that wasn’t published until this year.

Hell, there’s a story I wrote in January 2016 that still hasn’t been published, even after multiple rounds of submission and endless revisions. That story is called “The Girl at the Winery” and I’m bound and determined to find a home for it eventually! Even if it takes me another year or longer.

Thankfully things changed for the better this year big time. In May I wrote a new story called ‘Walter’ that was accepted by an editor just three months later and was eventually published in Bosque Literary Journal. The editors at Bosque even chose me as their Fiction Discovery of the Year, which continues to amaze me.

That definitely felt like success, at least as a short story writer. That felt like a great way to end my first decade as a serious writer!

But wouldn’t you know it, there was one more surprise in store.

In October I started writing a new experimental short story, written in second person and coming in at less than 2500 words. Most of my short stories are super long, especially in the first two drafts.

Last year, for example, I wrote a story that came in at a whopping 8,000 words, before I eventually got it down to about 6,500 words. I love that story — a magical realism tale called ‘Gretel’ — and it’s definitely gotten some interest from editors, but it’s been a hard sell because it’s just so damn long.

Since the summer I’ve had an idea for a story about a student who fails an English class, and it took me a few months to figure out how to do it. When I decided on the second person idea, I got super excited about it, so I started writing a few hundred words a day this October.

The first draft came in at 3,500 words, and I spent a few more weeks revising it down, all the way to 2,484 words before I began submitting the story to a few literary magazines in late November.

I didn’t think I’d be accepted to a magazine just two weeks later, and then published one week after that!

This turnaround was insane. I’m still in disbelief. I send the piece out in November, and it was published on December 13th, woo hoo!

The story is entitled “F,” and it’s now available on The Saturday Evening Post’s website as part of their Friday Fiction series.

F
You’ve been refreshing the page for an hour now, and all you’re looking for is a single letter. You hope it’s a B. Even…www.saturdayeveningpost.com

I had no idea if this story worked or not, I had no idea if it would ever be published, but it has, and I’ve already gotten lots of great feedback. I’d love for you to take a look at the story if you have the time and let me know what you think of it!

This whole experience is yet another example of why you simply must keep going as a writer. Until this year I had few successes with my many stories, and I started to wonder if I should only focus on novels and forget about the short fiction format.

2019 changed all that. I had four short story publications this year — wow! — and I’m stoked to start writing lots more new stories in 2020 and beyond.

Even when you’re rejected for the hundredth time, even when you’re feeling down on yourself, keep going, trust me. I’m proof that a lot of time and effort and hard work can result in some truly wondrous surprises!