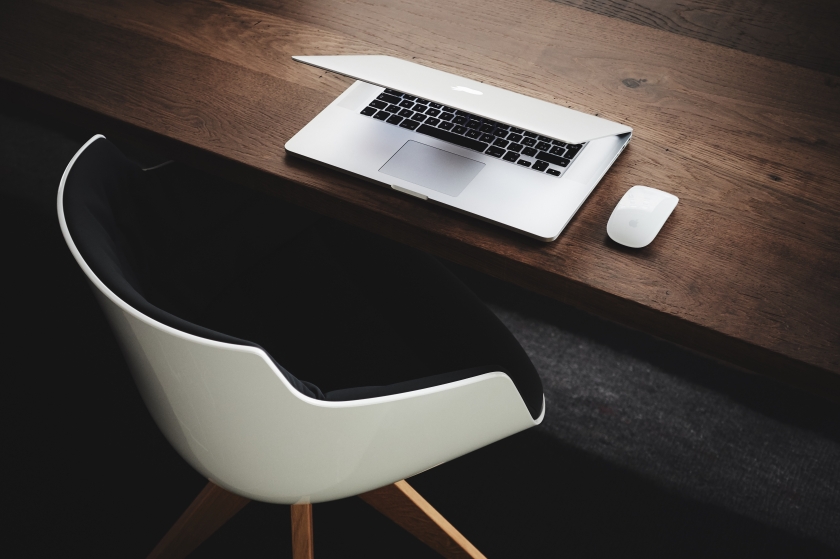 There have been a lot of inspiring posts the last few days about NaNoWriMo.

If you don’t know, NaNoWriMo is an annual creative writing project that takes place in the month of November where your goal is to write a 50,000 word manuscript. Or, I guess, the first 50,000 words of your manuscript.

I’ve always had issues with NaNoWriMo. I’ve personally never done it before, and I’m not sure I ever will.

However, I do think it can be super helpful to most writers, especially those that work better when they have a strict deadline.

And knowing during the month of November you’re part of a large community doing the exact same thing? Where you can motivate each other each day until you hopefully reach your goal by the 30th?

That is inspiring. Even if you don’t meet the goal. Even if you only get to 10,000 words, 20,000 words. If you got part of your manuscript written, then that’s fantastic.

The issue I take with NaNoWriMo is this idea that come December, you no longer work on the novel.

This has happened at least twice before with a friend of mine, maybe more. The first time I ever heard about NaNoWriMo was five or six years ago. My friend told me she used it the previous year to write 50,000 words of her novel. I told her that’s awesome, you wrote your whole book in a month!

Well, no. She said she hit 50,000 words on November 30th… and that there were at least 40,000 more words to go. It had been six months. She still hadn’t written another word of her novel. Hadn’t even looked at it.

A couple years later she did NaNoWriMo again. Same thing, different manuscript. She said that time she managed to get to 60,000 words, but still, the book wasn’t finished. Months later she still hadn’t reached THE END.

But this idea that you get super far into the manuscript and then don’t finish it after November 30th?

It just doesn’t make any sense to me.

First of all, the more time you spend away from the book, the harder it’s going to be for you to find motivation to finish it, and second of all, it will be all the harder to get back into the groove of the writing itself.

By all means, take three months, six months, a year even, away from your novel, but make sure you finish it first! You want to reach THE END however possible before you step away from the book for months on end.

I believe it’s in your better interest to write a shorter version of the novel that’s around 50,000 words, and then months later expand upon that and get it to 80,000 words or 90,000 words.

But don’t write the first 50,000 words of an 80,000 word-novel and then just never finish it in early December. It will make you feel good that you did some writing, sure, but you’re not ever going to have success in the novel writing world if you don’t finish things.

And remember, you don’t have to stop the first week of December. You can keep going. You can finish your novel during the upcoming holiday break if you want. You can even continue it in January or February!

Don’t just stop because November is over. Keep going, at least until you finish THE END on the first draft.

And if you didn’t have time to even do NaNoWriMo this year? Again, no sweat. Sure, there might not be as much motivation for you in the writing community outside the month of November, but keep in kind that people write novels all throughout the year. I often write novels in the summer, and between mid-December and mid-January, when I’m not teaching. Other people write different times of the year, whatever works best for them.

So if you have an amazing novel idea, don’t feel you have to wait until November 2020 to get started! Write it this month if you want. There are still 30 days of 2019. You can absolutely write your novel before the end of 2019.

Use NaNoWriMo if it’s a helpful project for you, but don’t think the writing ends when December hits.

If you’re passionate about writing, you should be doing it all year round, and when it comes to novel writing, do it whenever you’d like!

Congrats on any writing you got accomplished last month, whether you did NaNoWriMo or not, and I wish you all the best for your writing this month and beyond.