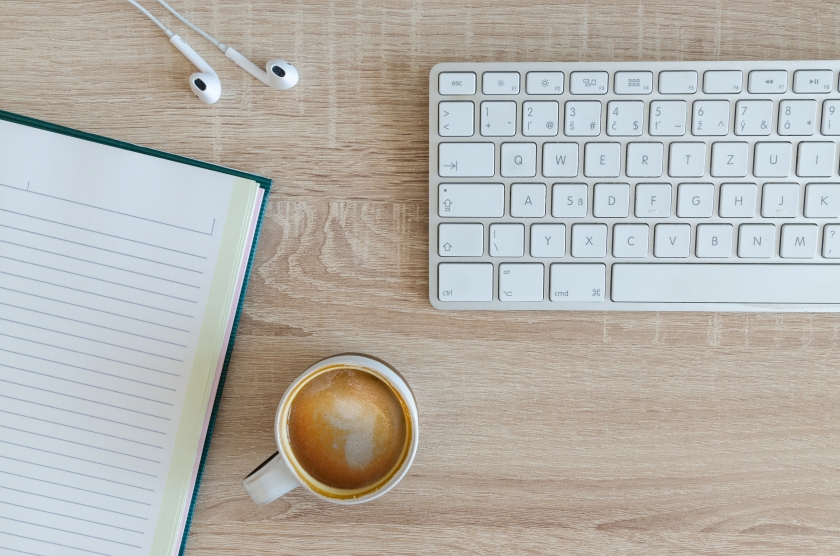 I hear a lot of questions about prologues on my blog and at conferences. Some writers can’t get enough of them, others never use them; both love to argue their positions and look to agents and editors to settle the dispute. As much as I enjoy conflict in my fiction, I don’t much enjoy arguing about craft issues. Still, I have to be honest: I don’t love prologues.

And here’s where Mary Kole and I disagree a little. I actually often love a good prologue.

Yes, even when they’re not entirely necessary. There’s something about slowly discovering the tone of a book, the mood of it, the world of it, especially if we’re reading about something not set completely in our current reality. Prologues have the ability to transport us to a new place without necessarily dropping us right into the action or the conflict of the main character.

I read often. I’m trying to read one new novel a week, but lately that’s been more like one novel every two weeks. And let me tell you, I see prologues all the time.

I’d say I see them in one in every four novels I read. And often I like what the prologue does. I like how by the first sentence of chapter one I have a clear understanding of what kind of book I’m getting myself into.

I’ve written twenty novels in the past ten years, and I’ve written more than a few prologues. My Grisly High trilogy all had one, and you know what? I particularly loved writing those three prologues because they dealt not with the main character but with a side character who’s given a memorable opening scene that sets the horrific stage for what’s to come.

However, yes, it’s not always the best idea to have a prologue.

There’s definitely a rationale to this. Lots of books are published every week, and lots of readers pick up a book and want to be hooked from that very first page. And there is the sense that if a reader picks up a book and sees a prologue first, one that has little or nothing to do with the main story or protagonist, that reader might put the book down and move onto the next.

If you feel like your book doesn’t need a prologue, and that you would be best suited to start on a scene with your protagonist, do it. If you’re not sure what to do, avoid the prologue. Don’t include a prologue unless you have a really, really good idea about what to do with it and that you feel your story wouldn’t be as powerful without it.

Unless you’re self-publishing your novel, you’re likely going to have to make the case for your prologue to your agent, to your editor. You’ll need a better reason for it being there than just because you wanted to start on an action scene or that you wanted to include a POV scene from your antagonist and didn’t know where else to put it.

So yes, be very thoughtful when it comes to including a prologue in your latest novel.

If you don’t feel the novel needs a prologue, then don’t pursue it, but if you feel really strongly about a prologue, feel free to write one, and keep in mind you might have to cut it later for various reasons.

When it comes to the prologue, you really do need to make it awesome. If that’s the first thing you reader is going to see, make sure it’s incredible!

Use it as more than a way to hook the reader. Don’t let it make up for the fact that chapters one through five are super boring.

Openings are critical to your success as a novel writer. You can write the best book of all time, but if your first ten pages suck, you’re in trouble. It’s one of the great injustices in fiction writing, but it’s the way it is. If your opening doesn’t work, few readers will continue on. Including a prologue is another way to screw up the beginning of your novel, so only include one if you feel like it has to be there.

But, one more time, prologues can absolutely make a novel better when done right. I still see them all the time, and I’ve even tried doing a few of them myself. So go for it if you want. Try something unique and out of the box if you feel compelled to.

Just keep in mind that prologues aren’t for everybody, and that you need to be careful. Prologue or no problem, make sure the opening of your novel is as great as it can be!