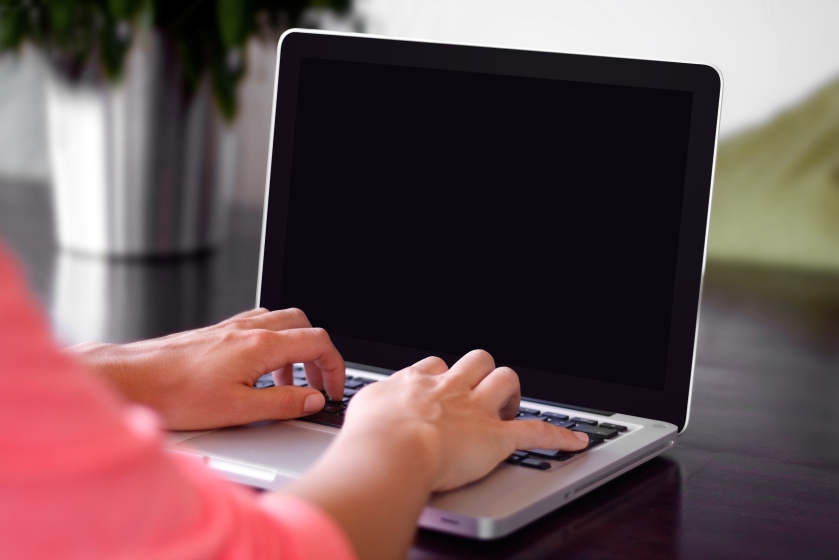 Don’t obsess about writing the story that nobody’s ever written before. What makes every story unique in today’s marketplace is execution. A fresh take on a story idea will be just as valuable as starting with a great premise.

In the fall of 2014 I took a graduate creative writing course at the University of Nevada-Reno where we focused for the early part of the semester on the seven basic storylines we find in pretty much all literature, film, and television.

We read from cover to cover the fascinating book by Christopher Booker called The Seven Basic Plots, and he certainly brought up some good points.

What are the seven basic plots?

Now think back on the stories you’ve written. Any novels you’ve worked on these past few years. Does your narrative line up with one of those seven basic plots?

It can be a variation on one of these plots. It can be totally unique and only loosely tied to one of them.

But I’d bet everything you write in your life will likely have an element of one of those seven plots, often without you knowing!

I’ve written twenty novels to date. Overcoming the Monster is often the basic plot of most of my work, like my MFA thesis novel and latest middle grade work-in-progress, but my book currently on submission to editors is The Quest, absolutely, and I’ve also written Tragedy and Rebirth plots in the past.

You might think you have no talent, have no imagination, when all the work you’ve produced to this date fits snugly into one of those seven plots. Actually, nothing could be further from the truth!

Because a fresh take an old idea and executing it well is your key to success as a fiction writer.

You can spend the next year waiting for the inspiration to hit, waiting for that incredible new idea that no one’s ever written down before.

You know what? You’re probably going to have to wait longer than a year.

Every story, basically, has already been told. Even the most audacious, most unexpected, most unbelievably creative ideas we see here and there in film, television, and literature, are still variations on these old basic plots.

So don’t obsess over finding a new idea. Instead, find fresh takes on existing ideas that you can put your own spin on, give your own voice to.

Don’t just write the same old thing with a few small differences. Write something new and fresh that just happens to be a take on an existing idea. Make your story so dazzling and complex and original that no reader will even consciously realize it’s one of the seven basic plots.

Mary Kole is absolutely right: a fresh take on a story idea will be just as valuable as starting with a great premise.

And what makes every story unique in today’s marketplace is execution.

This reminds me of what the late, great Roger Ebert once said: it’s not what the film is about. It’s how it is about it.

The how you tell your story is always more interesting than just what the story is. The execution of it, that’s what you want to pay the most attention to.

If the idea excites you, and there’s something truly awesome you plan to do with that idea, then go for it!