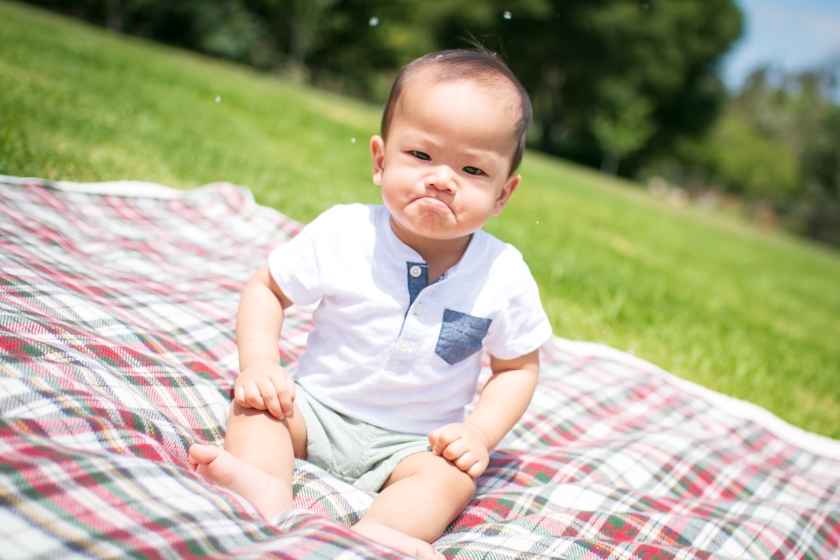 Many of the words and expressions listed here are not as much bad English as bad style, the commonplaces of careless writing. The proper correction is likely to be not the replacement of one word or set of words by another but the replacement of vague generality by definite statement.

There are many instances of the English language of two words that mean close to the same thing.

I’ve been teaching English as the college level for six years now, and I still get confused about the meaning of words here and there. So, of course, do my students.

Not a semester goes by before I need to perform a quick lesson for the students about some of those words in the English language that can be confusing at times. The ones I go over the most are EFFECT and AFFECT. I swear, every few months I get asked by a student how to tell the difference between those!

No matter how old you are and no matter how learned you may be, it’s still worth brushing up on some of the often confusing aspects of grammar and usage as you go along in your writing life. And Chapter IV from The Elements of Style — Words and Expressions Commonly Misused — is a great place to start!

Our first lesson today: the difference between AGGRAVATE and IRRITATE.

Honestly, I’m afraid to look up these words in the last twenty novels I’ve written. I bet I’ve used both of these words at least at some points to mean the exact same thing. When talking to a friend, you might use the words interchangeably. Because they mean pretty close to the same thing.

The bully aggravated the geek at recess.

The bully irritated the geek at recess.

Both sentences sort of conjure up the same image, don’t they? And you might be able to use either one of these words in a sentence like that.

But let’s look a little closer at the definitions of the words.

MAIN: Burning the manuscript would only aggravate the writer’s depression.

INFORMAL: The professor aggravated his students with the promise of a pop quiz.

Does the example about the bully work? Only with the informal definition: the bully annoyed persistently the geek at recess. It might be able to fit.

Irritate: make (someone) annoyed, impatient, or angry; cause inflammation or other discomfort (in a part of the body)

The writer’s anger about having to complete another revision irritated her literary agent.

All of that scratching irritated the skin above his belly button.

Does the example about the bully work? Yes, it does! The bully annoyed and angered the geek at recess.

The words, as you can see, are very similar.

But in the case of the bully example, the better word to use would be IRRITATED.

Why? Because, according to The Elements of Style, AGGRAVATE means to ADD TO an already troublesome matter, while IRRITATE means, more simply, to annoy.

So, again, when talking to a friend or writing something informal, the two words can often be interchangeable, but whenever possible use the words in their stricter meanings.

AGGRAVATE: to make something worse

He aggravated the major plot hole in his novel by cutting chapters four and five.

She irritated her brother every time she typed on her keyboard too loudly.

Don’t worry, you’ve got this! You won’t be committing grammar sin by interchanging these two words occasionally in your writing.

But at the end of the day, the more you use AGGRAVATE and IRRITATE in the proper way, the better off you’ll be!