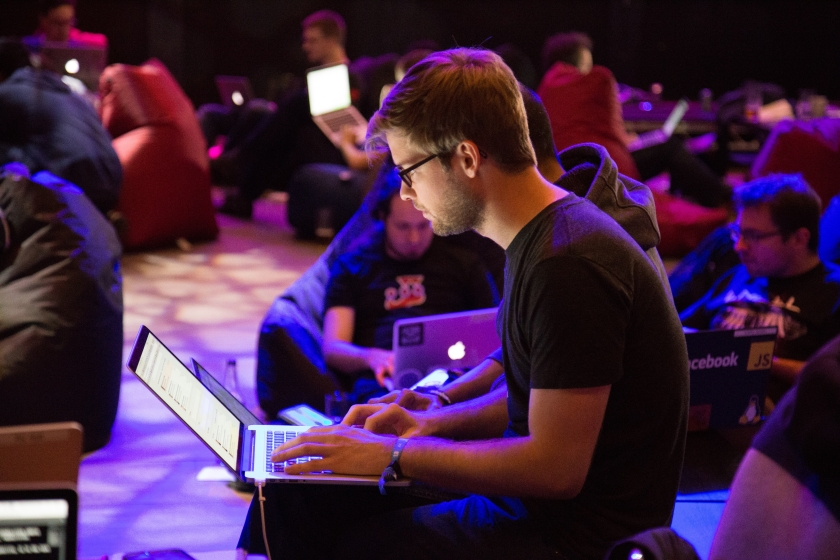 Form the possessive singular of nouns by adding ‘s.

Adding ‘s to a noun is often really easy and clear.

We do it in our writing every day without ever thinking about it.

She really admired the film’s soundtrack.

You add ‘s to a noun to form a possessive singular, and boom, you’re done.

But what about nouns that end in the letter s?

This matter has given me confusion basically my entire life. One, because I’ve had teachers teach it both ways. And two, because the wrong way I always feel actually looks better in the sentence than the right way.

He refused to get inside Thomas’ car.

Although the right way to write the sentence is like this:

He refused to get inside Thomas’s car.

Yes, even if the noun ends with the letter s, you should still add ‘s after.

I have a crush on Charles’s friend.

I think the ‘s looks especially awkward when a noun ends with two letters of s, like in that last example. But alas, that’s the right way, and so we need to stick to it!

What are some exceptions?

You don’t need ‘s for the possessives of ancient proper names ending in ‘es and ‘is and such forms as for conscience’ sake and for righteousness’ sake.

Keep in mind that pronominal possessives such as hers, its, theirs, yours, and ours don’t have an apostrophe.

And remember that it’s doesn’t means its! The first is a contraction meaning it is, while the second is a possessive.

Lastly, if the noun is plural, remember to add an apostrophe only, not an ‘s.

Barry couldn’t stand the dogs’ barking at the park.

Yes, even if it might look a little odd on the page!

One thought on “How to Form the Possessive Singular of Nouns”