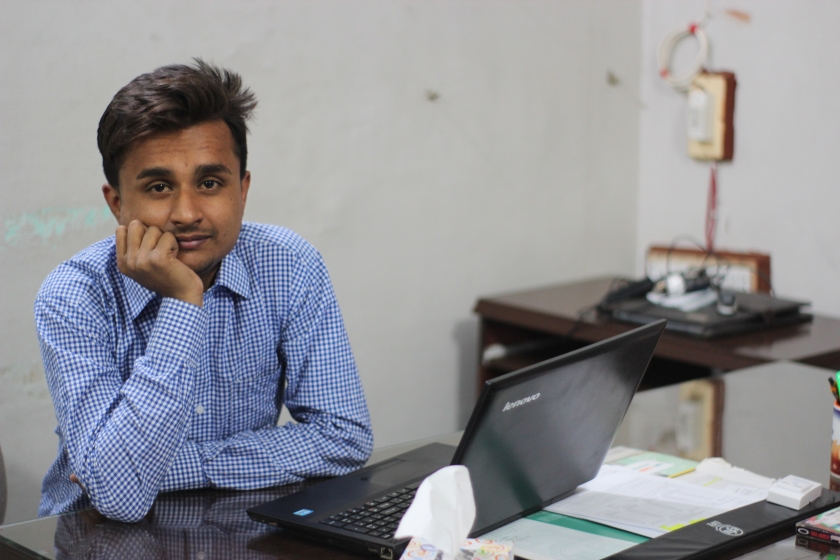 I actually began writing On Writing in November or December of 1997, and although it usually takes me only three months to finish the first draft of a book, this one was still only half-completed eighteen months later. That was because I’d put it aside in February or March of 1998, not sure how to continue, or if I should continue at all.

Most of the time, you should really try to finish the first draft of your novel whenever possible.

On Wednesday I finished the first draft of my twentieth novel. My twentieth novel in less than ten years, holy cow! I’m on a high right now, especially since in the past year I’ve written not just one but two books I feel incredibly proud of. I’ve learned a lot in the past decade about writing fiction, and I want to think I’ve improved a great deal.

One thing I’ve always been good at, even from the very beginning, has been keeping to a schedule day after day while writing the first draft of a novel before reaching the end. I’ve always been good at sitting down at my writing desk every single day, whether wanting to write that day or not, and banging out 2,000 or more words. It’s how I wrote my first novel in April/May of 2010 and it’s how I just wrote my twentieth novel between June 3 and July 3 in 2019, 81,000 words in just 31 days!

I really do believe in finishing what you started. I’ve had too many writer friends start things throughout the years… and then never finish them. A specific friend of mine is so talented, so gifted, but she just can’t ever finish her novels. I want to say she has three or four novels in progress, none of them yet to be completed. This frustrates me because I know if she can just finish one, then she can revise it, and query it, and maybe find some success with her work.

You simply have to finish your work, at least most of the time. Whether it’s a short story or a novel, you should take it on with the intention of finishing it, sooner and not later. A messy first draft that’s completed is a lot more useful than an amazing first draft that’s only 60% done, remember that.

Having said that though, there is one circumstance where stopping a novel is better than continuing it.

This hasn’t happened to me yet after twenty novels, and I’m grateful for that. Even though I start a new novel without a specific outline, I always start with a clear idea of the beginning of my story, the ending of my story, and my main characters — not just their physical traits but also what their goals are and what’s keeping them from their goals.

Having all this set in my mind before writing the first sentence certainly helps me from not getting lost in the middle of the second act, where most first drafts of novels tend to go awry.

But there is one circumstance where you might want to think about abandoning a novel, or taking a break and coming back to it later. And that’s when your novel goes so far astray from your initial vision, from what you wanted to do in the first place, that you start falling out of love with it. Where it’s so misguided that part of you wants to chuck the whole thing and start over.

Now, if you’re feeling this way about your latest work-in-progress, I still think it’s probably best to keep going and not listen to that little voice in your head that says the novel totally sucks. I almost stopped writing my second novel, Happy Birthday to Me, back in 2010, because I struggled desperately with a few chapters in the middle. But I pushed on anyway, and years later it’s had the most success of any of my books I’ve self-published, and the best reviews by far.

Sometimes that voice is wrong. Sometimes you do need to keep going.

But if you are absolutely convinced the book isn’t working, that everything after chapter five is a total disaster and that it would be better to start over than spend the next six weeks continuing on and making the book even worse, then, yes, fine, you might be better served with your time and energy and creativity to stop, and either chuck what you have or take a few months off from it and come back to it later.

You are of course free to do what you want as a writer. Including taking breaks from your novels.

Nobody is forcing you to do anything. If you feel in your heart that the book isn’t working, that the last seven chapters are complete crap, and you don’t have the energy to possibly write another one, then take a break. A couple weeks. Six months. A year, even!

I’ve had writer friends stop a novel halfway through, work on other stuff for a year, even two or three years, then come back and finish that original novel in a way they couldn’t have done as well that first time through.

You absolutely have permission to take breaks! You do not have to write 2,000 words every day until you reach THE END if you don’t want to.

But hear me out: what I’m not giving you permission to do is start five novels in the next few years and never finish a single one because you don’t think any of them is good enough. That’s where you need to realize completing at least some of those novels will better your career in the long run than stopping too early.

You should absolutely try to finish every single novel you start. But if here and there you need to take a break from it to recharge, feel free to do so.

We all have our own processes. Embrace the one that works best for you!