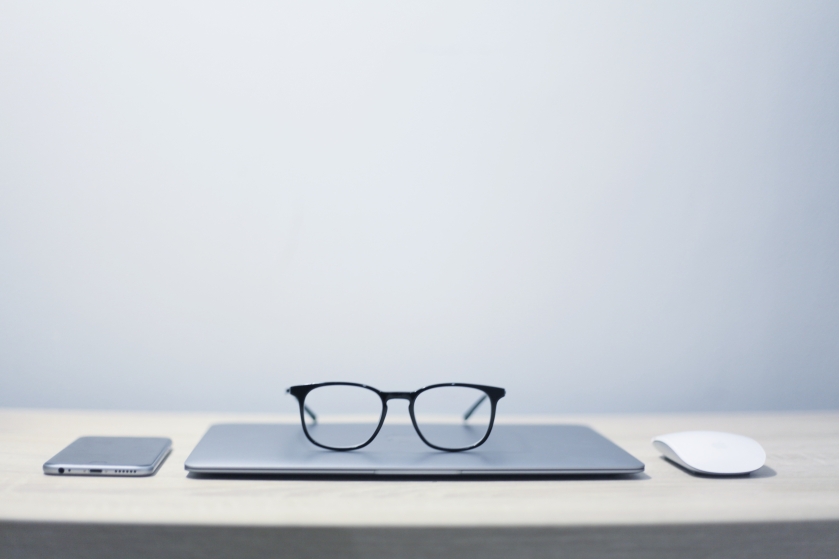 First, let’s make sure we remember what pronouns are.

Even if you’ve been writing your heart out for years, you might not remember exactly what pronouns are.

Pronouns are some of the smallest words in the English language. Words such as I, me, he, she, herself, you, it, that, they, each, few, many, and who. A pronoun is the word that takes the place of a noun. Pronouns are necessary in pretty much anything you write.

Imagine if you’re writing a novel in third person and every single sentence you referred to the name of your protagonist. Sarah did this, Sarah did that, Sarah said, Sarah asked, Sarah thought, Sarah knew. Oh my God, after two pages of this, your reader’s head would explode.

So you substitute a pronoun for Sarah, typically using ‘she’ or ‘her.’ It’s good to mix things up every other sentence or so. You don’t want to use any one word over and over.

So what are pronoun cases?

A pronoun case refers to the unique forms a pronoun takes in order to make clear how it functions in a sentence.

Me and Laura loved the movie.

This is the kind of sentence we say in life all the time. I’m kind of a grammar nerd so I always catch myself before doing it, but I notice friends and family saying it without even the slightest flinch. It’s OK to say it. And it’s even OK for a character in your fiction to say it in a line of dialogue, especially if it’s a younger character.

But still — it should be fixed whenever possible. That sentence sounds a little off, doesn’t it? It sounds weird. So how do you change it?

When it comes to examples like these, cover up everything in the phrase but the pronoun and read it out loud.

Me loved the movie.

I sincerely hope you wouldn’t say something like that in real life.

Since the correct way to say the sentence is “I loved the movie,” then the original sentence should read like this…

I and Laura loved the movie.

Although that sounds super awkward too, right? Which is exactly why many people might say “Me and Laura loved the movie.” The best option?

Laura and I loved the movie.

Phew! So much better, right?

What are other examples of pronoun cases?

Us and the teacher are hoping to survive until summer.

Again, it seems like this example could work. And in real life, you would probably say a sentence like this without thinking twice about it.

But identify the pronoun in the sentence. Us is the pronoun, and it’s the subject, too. It doesn’t make sense and it needs to change. What if you take out “and the teacher?”

We are hoping to survive until summer.

There! Correct! So you would change it to…

We and the teacher are hoping to survive until summer.

Easy peasy! But there is another example of pronoun case that’s a touch more tricky…

Karen dated Philip longer than me.

Seems totally fine, right? But look carefully. There’s only one verb, dated, and its subject is Karen.

What’s the pronoun? Me.

If you’re trying to say that Karen dated Philip longer than Karen dated you, the example should read like this…

Karen dated Philip longer than she dated me.

If you’re trying to say that Karen dated Philip longer than you dated Philip, the sentence needs to change to this…

Karen dated Philip longer than I.

Again, kind of awkward, but grammatically correct. This is the way the sentence should look on the page, although to make it less awkward, you could write,

Karen dated Philip longer than I did.

You have a lot to think about when it comes to grammar in your writing.

There are comma splices to look for, and fused sentences, and mixed constructions, and pronoun references, just to start.

Keep an eye out for wrong pronoun cases, too.

But be sure to use the correct pronoun cases in your writing as much as possible.

At the very least, be aware of pronoun cases with each new project you take on. You’ll be better off, I guarantee it!