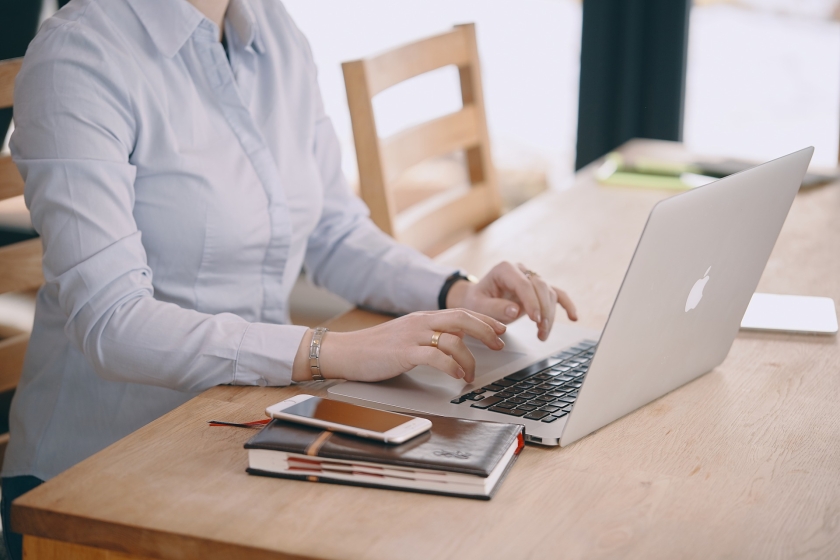 The filmmakers may have delivered on an opening hook, three-dimensional characters, an engaging narrative. But they couldn’t figure out an ending.

It’s safe to say a poor ending often makes a poor movie, no matter what came before.

This is the same case with your writing.

No matter how fantastic your story or novel may be, if your ending doesn’t work, the whole endeavor was, essentially, for not.

Therefore it’s important to study successful movie endings. Which ones follow through on the promise on everything that came before?

One of the great movie endings is in The Truman Show. For the entire film you want Truman Burbank to break out of his reality show, and enter the real world. The whole movie you want Truman to finally be free.

The last scene not only brings back his famous catchphrase — “In case I don’t see you, good afternoon, good evening, and good night” — but it also allows Truman to finally achieve his desire to walk through that door into his brand new life.

The ending works because it’s what the character has wanted for the entirety of the film. There’s a sense of mystery as to what will happen next with Truman, just enough to still leave the viewer satisfied.

Your ending should have elements of a payoff to everything that’s come before, as well as a payoff to that mystery.

You want the readers to be satisfied at the end, giving them answers to most of their questions. You want the conclusion to feel authentic and true.

But you also want to leave your readers with enough mystery to keep them thinking about your story long after they’ve closed the final page.

If your story lingers in the minds of your readers, you will make them want to come back to your work again and again!

Examine the ending of your story or novel. Does it work as a payoff to everything that’s come before, or are there too many unanswered questions? And is there a sense of mystery that will keep readers thinking about it?

For the next three films you watch, pay attention to their endings. Were they satisfying? Why or why not? What does the last scene make you think or feel?

Follow these tips, and you’ll be well on your way to writing an awesome ending to your latest novel or story!