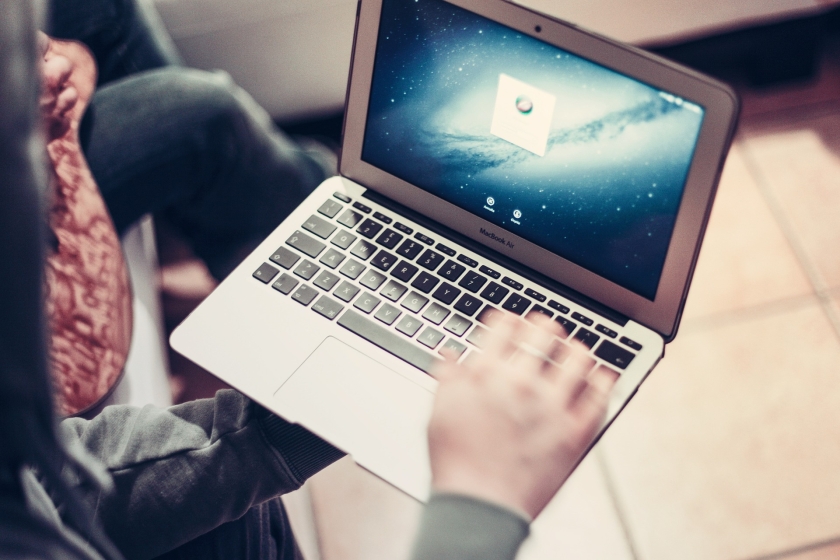 I’ve written nineteen novels in nine years. I’ve made mistakes, lots of of them. I’ve written flat characters and delivered poor endings. I’ve gone too long in some books and gone too short in others. I’ve done a lot of wrong in my many years of writing.

But never before have I picked the wrong point-of-view.

In December and January I wrote the first draft of my newest middle grade novel, a creepy ghost story. In the days leading up to the first draft, I thought long and hard about the point-of-view. My safety POV is always third person limited because you have more freedom in that point-of-view, the ability to see the thoughts and ideas of your protagonist but also be just a little bit outside his head to comment on the world around him, to bring a sense of authorial voice to the piece.

But this book was going to have many, many scenes of my main character seeing ghosts, and so I thought as I embarked on this latest manuscript that first person was the way to go.

I was writing a twelve-year-old character in the first person.

And the first person sounded in no way like a twelve-year-old.

Most of the rejections I’ve gotten from agents over the years, plus a few editors, is that they didn’t connect with my voice. I have a great ability to tell suspenseful, entertaining, thought-provoking stories that hopefully hold the reader’s grip tight until the end.

However, I’ve always struggled with voice a bit, especially in my novels written in first person. And when it comes to middle grade, even more so than young adult, voice is critical. Voice is everything.

And instead of approaching my new middle grade book as a way to develop the voice of a twelve-year-old boy, I instead wrote the novel in a similar mindset that I wrote my literary MFA thesis novel in 2017. The language throughout the new book was just too adult, especially noticeable when written in first person.

And so right now I’m back at square one. I still adore this novel. I love my main character and the journey he takes. It’s been a hard process thus far, and it’s never going to be easy, even going into the fourth draft or fifth, but I’ve decided to make my new middle grade book third person limited.

I’m currently revising chapter eight, and what I’ve learned from this arduous process is that changing your book’s POV is not a matter of simply changing words here and there. You can’t just change every I to he and every my to his and be done with it. You have to think deeper about your language than that, you have to think about what you can see now in the third person what maybe you couldn’t have seen in first person.

When I realized the best way to move forward was to change my novel’s POV, I had a couple of days where I thought about just abandoning the project. Push it aside. Start something new.

But I’ve said it before on here, and I’ll say it again: don’t give up on something you believe in just because it’s hard. I’ve been wanting to write a creepy middle grade ghost story novel for more than two years, and so much is working in this story that to just give up because there’s the annoying need to switch from first to third?

Keep in mind you might have to do a POV switch at one or more times in your writing career. Or you might never have to, if you’re lucky.

But whatever happens, sometimes you’ll be met with huge challenges. Challenges you won’t be sure you can face.

Take pride in your work always. And never give up.