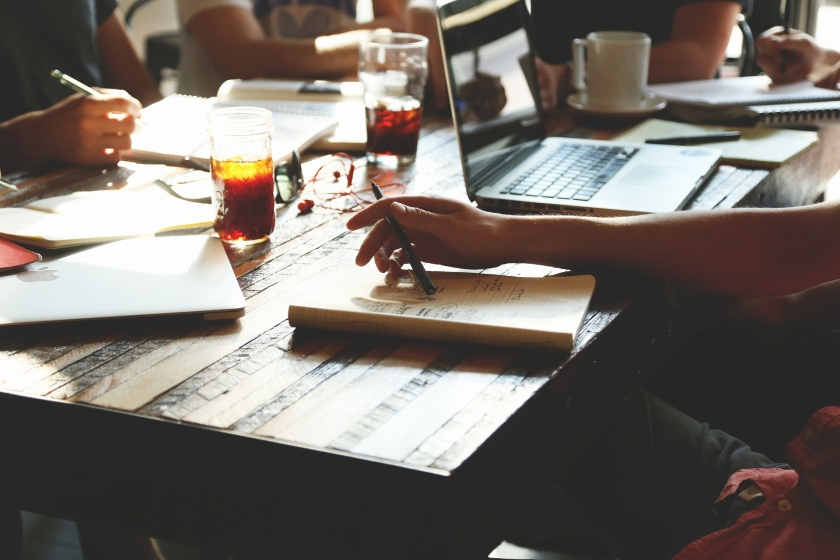 Revision is everything if you want to be a writer.

At the end of the day, if you don’t put in the work at the revising stage, you’re never going to make it as a writer.

I’ve written nineteen novels to date, and every one of them has gone through its own stages of revision, some on the shorter end and some on the higher end. An adult novel I wrote a few years ago that wasn’t working very well I stopped at draft number two, and I have yet to return to it. My first few novels I wrote I did three or four drafts.

But I’ve done multiple drafts for most of my novels. My first ever middle grade novel I wrote in 2014 I did five revisions before I gave up on it (although I just re-read the manuscript again for the first time in four years and I still love it, so I might return to it in the near future). My MFA thesis novel I’ve been working on since the spring of 2017 has received ten revisions, one of which completely gutted and restructured the middle 100 pages of the book. My middle grade novel currently on submission to editors went through, wait for it, 16 drafts total. 16 drafts over a three-year period. The book that went on submission is so vastly different than that short first draft I completed at the end of 2015 it’s kind of insane.

Unfortunately, whether or not you’re a good reviser does not come down to how many drafts of your novel you do or don’t do. Just because you did eight drafts of your book doesn’t mean it’s perfect and ready. There are different kinds of revision, and I’ve done them all.

There’s a MAJOR revision, where you find yourself cutting whole characters and chapters and rewriting new scenes and restructuring so much of your book. I’ve done this on each of my last four novels. This kind of revision often takes 1–2 months and lots of hard work and dedication.

There’s a MINOR revision, where you’re still cutting and adding scenes, re-arranging the occasional chapter, and working on your pacing and flow. This kind of revision usually takes place after the major revision, when I’ve done lots of great work but still have a few troublesome places I need to continue working on. This draft might take anywhere from 4 to 6 weeks.

And then there’s what I like to call the COPYEDIT revision, which I do often, especially when I’m lazy. The copyedit revision is where you basically go through your novel chapter by chapter and revise your work at the line-level, re-writing sentences and deleting typos and coming up with better transitions, things like that. Basically tinkering with the words. This kind of revision is by no means a bad thing, and it’s likely necessary at some point.

However, a copyedit revision is never enough. You can’t just write the first draft of your novel to the best of your ability and then do a copyedit draft and then say, okay, I’m done! Let’s query literary agents! Let’s hit the PUBLISH button on Amazon!

Don’t worry if you’ve done this. I’ve certainly done it before. I’ve written novels in the past that I thought were 95% there on the first draft, and then after two more copyedit revisions, I sent them out.

What I’ve learned in the last two years especially is that until you get a few fresh pairs of eyes on your manuscript and get some valuable feedback, your book isn’t yet at the end stage of revision. YOU might think the book is awesome, but until you get some trusted beta readers, whether it be your writer friends or literary agent or even strangers interested in your story, you can’t be fully confident that your work is ready. Now, if three people or more look at your manuscript and all tell you the same thing — that it’s working well, essentially — then maybe you do have a draft that needs little work. But if three or more people give you constructive criticism that will in every way make your novel better, you need to take that criticism into account.

If you ignore the criticism, and you just plow forward with one more copyedit revision before sending it out, you haven’t done the work. You’ve essentially skipped a necessary step in order to reach the end game. You might think you’ve saved yourself a month or more of time, but in the end, when your book doesn’t sell or you don’t sign with a literary agent, you’ll recognize that the time you actually wasted was all those months you spent writing the first and second and third drafts.

Trust me, I’ve learned this the hard way — it’s better for you to take the necessary time during the revision process to make your book the absolute best it can be, whether that be two more months or six more months or whatever, than to get your book to 80% and then stop there.

But do the work, anyway. In the long run, your novel will be better, and you will become a stronger, more confident writer!