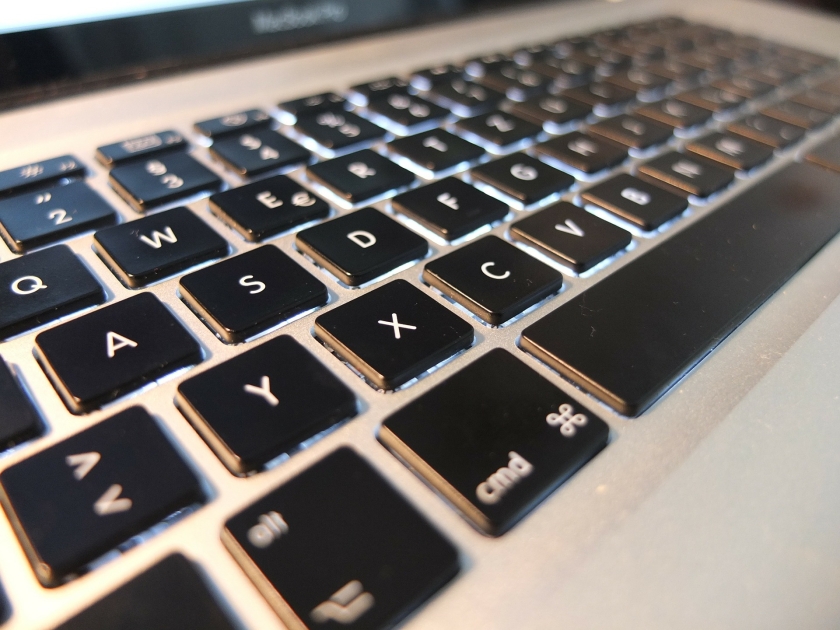 “The first draft of a book — even a long one — should take no more than three months, the length of a season”

I’ve been writing novels for a long, long time — almost ten years now — and a lot has changed in my work since those early days. I’ve received two Masters degrees, one in English and one in Creative Writing. I’ve had some of my short stories published in literary magazines. I signed with an agent and now have a book on submission to editors. My writing has (God, I hope) gotten better over the years, and I feel like my newest manuscript I just finished in January might be my greatest one yet.

But one thing hasn’t changed about my writing at all since I wrote my first novel in 2010: I’ve never stopped writing my first drafts quickly. In nineteen novels over about a nine year period, the longest I’ve ever spent on a first draft was my MFA thesis novel in 2017. This particular novel, my most ambitious to date, took me ten weeks to write. Ten weeks for 110,000 words, my longest ever length of any of my books (my average first draft length is around 70,000 words). My MFA thesis novel was a project I’d been wanting to write for twelve years, it was my hardest novel to write by far, and the themes of that book were so dark and tragic that spending ten weeks in that world actually took a toll on my physical and mental health. When I finished that first draft in August of 2017, I felt like I could re-emerge into the world again, hang out with my friends, laugh. Two close family members passed away that summer too, making for what was three months of tremendous hardship I hope never to be repeated again.

However, at the end of the day, if I could go back to that summer, I still would have written the first draft of my MFA thesis as quickly as I did, trying to reach at least 2,000 words each time I sat down at the computer, because ultimately I’ve learned over the years that writing something that works means sticking with it every single day until you reach THE END. When you work on the first draft of a project, particularly a novel, only here and there, writing a few thousand words this day and a few thousand words a week later, and maybe 500 more words the following Saturday, and 300 words the following Wednesday, the world of your novel will never come to life for you. And when your novel, and your characters, remain stale on the page, they’re never going to come to life for the reader.

“But I don’t have the time to write every single day until I finish the first draft,” you might say. “I don’t have the time to write my first draft quickly.” When I use the word QUICKLY, I don’t necessarily mean I want you to pound out the first draft of a long novel in three weeks. I don’t necessarily mean you need to write, at all times, at least 2,000 words every day. If you can only find time to write 500 words a day, that’s totally fine. And if you have to take a day or a weekend off every week, that certainly works, too.

The thing is, however you can manage, the point of a first draft is to get the story down as best you can. A first draft doesn’t need to be perfect. It can be a total mess. If you sit there every day perfecting a single page of your manuscript, going over and over Chapter 1 to make sure every word of it rings true, you’re never going to finish your novel. You can’t be a perfection when it comes to the first draft. (You shouldn’t ever really be a perfectionist, because perfection in writing is basically impossible.) The purpose of a first draft is get the story down, and then you can truly begin the process of writing it, shaping it, finding what works and what doesn’t work. It’s a lot easier to get a novel right when there are words on the page than when there are no words on the page.

This is why I always recommend to other writers to finish their first drafts as quickly as possible. For some of you, this can mean a few weeks. I, for instance, look for any breaks in my yearly schedule where I might have time to write a new novel, and I will attack my latest project every single day I have the time to do so. I teach for most of the year, so, for example, my summers I usually have some time off, as well as a few weeks in the winter. For example, my recent winter vacation lasted four weeks, from the time I put in the final grades for the fall semester to starting up teaching again for the spring semester. Four weeks, for many of you, might seem way too short of a time to write an entire novel. There’s Christmas and New Year’s during that time for Pete’s sake, I know, I know.

But I had a glorious idea for a new story, one I’d been thinking about for more than a year, and the more I thought about it, the more passionate I became to write the story now, not later. In three days’ time, I wrote an outline and character bios, and thought to myself, yes, I can do this. I have to do this.

So on Saturday, December 15, 2018, I started writing the first draft of my new novel. Except for Christmas, I wrote every single day for the next four weeks. Every morning I sat down and wrote at least 2,000 words. Sometimes, when I was really rolling, I made it to 3,000 words. My craziest day ever I reached 3,800 words. And after 27 days of writing, I finished my new middle grade horror novel at about 60,000 words. On January 10, I had a completed new first draft of a novel. And a month earlier, on December 10, I not only hadn’t even started the novel yet, but I hadn’t even committed to writing it!

See what can change in a single month, especially if you put your mind to something? After nine years it continues to astonish me how much you can accomplish in writing in just a single month’s time. Now here it is in mid-February, I just completed the second draft of the new novel, and now my literary agent is taking a look at it. I’m sure there will be lots more drafts to come. (My book currently on submission to editors went through seventeen drafts over a three-year period!) But I couldn’t start really working on this story I’ve had in my heart for more than a year now if I hadn’t written that first draft quickly. If I hadn’t said, okay, one month, let’s focus totally on this, and make it the best it can be.

So when you think about writing a new project, realize you’re going to be in it for the long haul, that there will be lots of revisions in the months to come, but, if you can manage it, try to get that first draft down fast. Stephen King is right in that, whenever possible, the first draft of even a long novel should take you no more than three months. Don’t revise as you go along. Don’t overthink things. Sit down every day ready to create, and glorious things will happen, I guarantee it!

8 thoughts on “Why You Should Write Your First Draft Quickly”