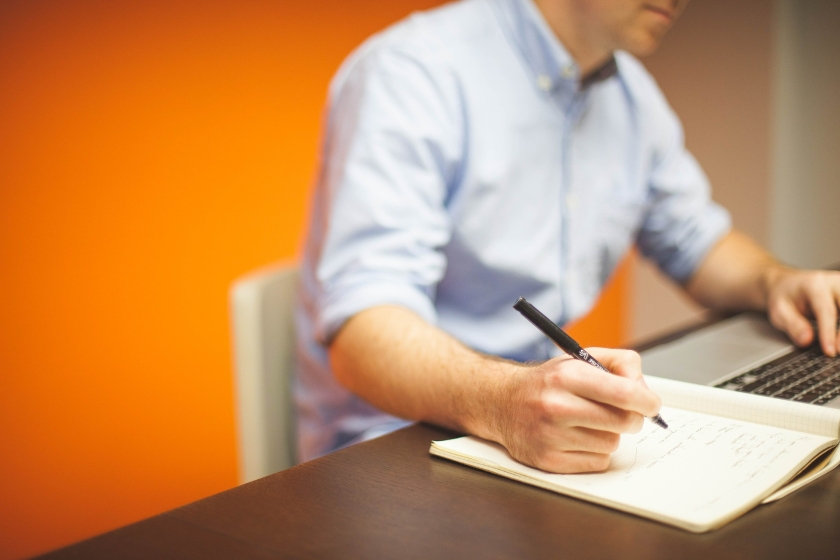 His work hasn’t exactly been stellar in the last decade, but Bruce Willis has enjoyed a rare varied career as an action hero, funny man, and dramatic protagonist. Let’s take a look back at the great moments of his long, prolific career…

This film was just one of five or six late summer options when it was released in early August of 1999. Few movies before or since have truly come out of nowhere like this one to take audiences on a compelling, chilling ride that ends with one of the all-time great twists. Of all the films he’s ever made, this was the one that gave Willis his best shot at an Academy Award nomination, but unfortunately to no avail.

The first is still by far the best, with Willis at his wisecracking, sarcastic greatest. It’s hard to believe when this film came out that Willis was looked at as a comedian, not an action movie star. This intense, exhilarating film from director John McTiernan created a solid franchise and jumpstarted Willis’ career. Alan Rickman is a formidable foe, playing the ruthlessly evil bad guy.

One of the best black comedies of the 90s features Willis in maybe his most dopey, against-type character ever. Willis sheds his macho persona to play a dweeb doctor who dates the plain Goldie Hawn until sweeping gorgeous Meryl Streep off her feet. While this hugely entertaining movie is usually swept under the rug when Robert Zemeckis’ accomplished career is discussed, it deserves to be mentioned in the same breath as Back to the Future, Forrest Gump, and Who Framed Roger Rabbit. It’s nothing short of a classic.

M. Night Shyamalan will never make a movie half as good as Unbreakable again. This is Shyamalan at the height of his creative powers, telling a superhero story as a downbeat drama with a small town man questioning his powers and a wheelchair-bound neurotic hiding a devastating secret. Although the twist doesn’t have as much power as that Sixth Sense thing of beauty, the entirety of Unbreakable is beautifully constructed and emotionally satisfying. In 2000 it was a solid follow-up to The Sixth Sense. Today it is a work of art that stands as one of the finest superhero motion pictures ever made.

While Quentin Tarantino and John Travolta got most of the credit for this one back in 1994, it’s sometimes easy to forget that Bruce Willis is similarly dynamite in his memorable supporting role as an aging boxer. Pulp Fiction is one of those classics that collect dust on the shelf for only so long until the disc has to be dropped back into the DVD player. It was the film that got the Tarantino train off and running, and kudos to Willis for taking a chance on a project that might not have as lauded if it weren’t for the sheer talent behind the camera. Unbreakable is Willis’ finest hour as a leading man, but Pulp Fiction is easily the best film he’s ever appeared in.

Pulp Fiction changed the film industry when it opened in 1994, and it also changed the way so many storytellers looked at their work, whether it be a screenplay or a novel or a short story. Telling a narrative in the way Pulp Fiction does was revolutionary, and it allowed for writers young and old to take changes on their latest works-in-progress. What I learn from Tarantino’s Oscar-winning film is paying attention to the specific qualities of each of my characters, whether they be the main characters or supporting ones, and also taking risks with structure that may seem radical, even impossible. I’m not as ambitious with structure as I can be. A recent work-in-progress I planned to be told from four points of view, when finally I decided on only two. But I do have plans for something truly big and ambitious one day, a story that is told not in a typical structure and allows for characters to exist in a timeline that no reader would ever come to expect.

Look at your current work-in-progress, whatever it may be. What could you do differently to the structure? Is there something outside the box you could consider that might actually make the story even more compelling?