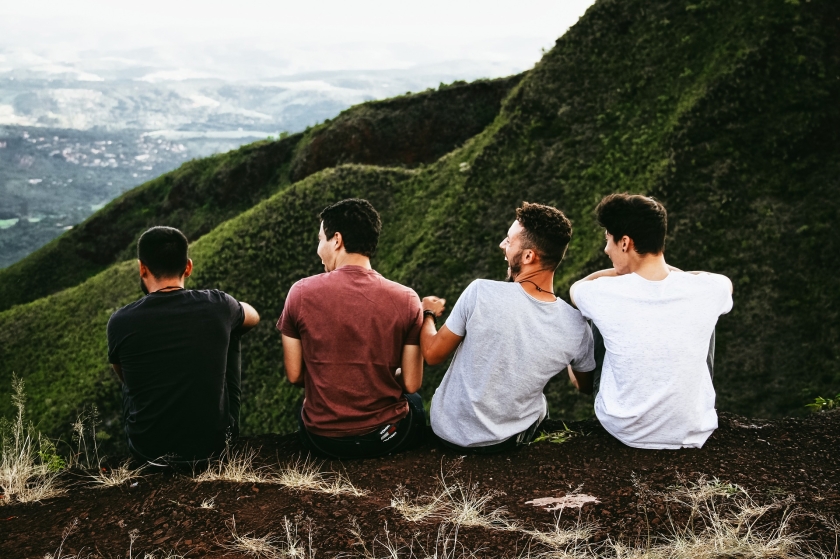 Matt Damon is one of our finest actors. Year after year he continues to churn out interesting, nuanced, emotionally complex performances, no matter what genre the movie may be. He’s an exciting actor, one that always makes a project better with his presence, even if the film itself isn’t anything special. Let’s take a look back at the five best movies Matt Damon has appeared in…

Matt Damon has worked with truly the best directors in the business. Greengrass, Eastwood, Gus Van Sant, Steven Spielberg, Anthony Minghella, Steven Soderbergh, and lots more. In 2006 he finally teamed up with Martin Scorsese in the hugely successful The Departed, which finally earned Scorsese his Oscar. While the movie isn’t in the same league as Scorsese’s Goodfellas or Raging Bull, the movie has plenty of surprises and fine moments, and a great lead role for Damon.

Featuring one of Damon’s most courageous and dark performances, The Talented Mr. Ripley is a fine piece of filmmaking, one that features exotic locations, big twists and turns, and an incredible cast that includes Gwyneth Paltrow, Jude Law, Cate Blanchett, and Phillip Seymour Hoffman.

All three are great (the 2016 film not so much), but the one that works the best in subsequent viewings is the second installment. While the first one was still trying to find its voice, and the third one starts to feel a tad redundant by the second half, the second installment is pure excitement from beginning to end, with a devastating opening, a handful of great fights, and an awesome supporting performance by Joan Allen.

Steven Spielberg’s enduring masterpiece still ranks as one of his finest efforts, and Damon’s title role performance is one of his best, coming in at the end of the movie. Those mind-boggling opening twenty minutes to this day still feature some of the most raw, chilling images ever committed to celluloid.

It’s the movie that gave Damon a career, and it still is his best. Written by Damon and his pal Ben Affleck, Good Will Hunting is one of those seminal ’90s movies that has aged extremely well, featuring touching performances by Damon, Minnie Driver, and an Oscar-winning Robin Williams. Here’s hoping Damon writes another screenplay some day. He’s clearly as good a writer as he is an actor.

One takeaway from the greatness that is Good Will Hunting is how strongly defined and three-dimensional the major characters are, not just Damon’s lead role of Will but also his friend Chuckie (Ben Affleck), his girlfriend Skylar (Driver), and especially his psychiatrist Sean (Williams). The girlfriend and psychiatrist characters especially could have been throwaway trope characters with nothing witty or important to say, but Damon and Affleck’s screenplay makes sure to keep them fascinating throughout.

Look at your current work-in-progress and think about the characters that surround your protagonist. Are they fully dimensional, or could they be developed more?

2 thoughts on “How to Make Your Supporting Characters Three Dimensional”