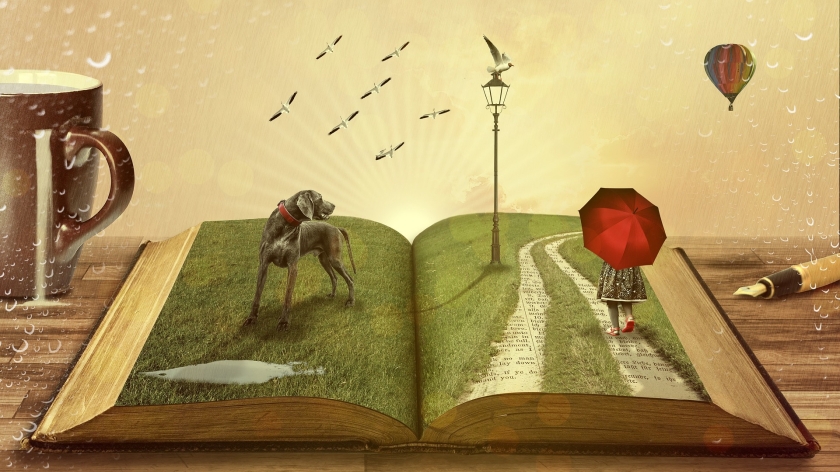 One of my favorite movies I saw as a kid was Apollo 13. It was such an entertaining, inspiring movie, the kind that the whole family can watch and admire, the kind that Hollywood doesn’t make a whole lot of anymore. Therefore, I was delighted by the film Hidden Figures, which in every way feels like a throwback to the kind of movies Hollywood put out more often when I was younger.

There’s nothing technically ambitious about this movie, nothing incredible or noteworthy about the actual film-making. But in this case all that’s needed for a great movie is this inspirational story and the fantastic ensemble of actors, everyone from Kevin Costner and Kirsten Dunst to Janelle Monae and Octavia Spencer, who received an Oscar nomination for her performance. But it’s Taraji P. Henson who steals the movie, no doubt about it.

I heard Henson in an interview recently talking about how until this story came to light that she, like most others I’m assuming, had no idea that many women worked behind-the-scenes at NASA in the 1960s, let alone women of color. Maybe it’s films like Apollo 13 that put certain images in my head, but I too assumed it was all white men who helped put astronauts into space. This film was a great eye-opener for me, one that actually upset me when I thought about all the years I spent taking history from elementary school to high school never with the mention of such important women as Katherine G. Johnson, Dorothy Vaughan, and Mary Jackson. Better late than never as they say, this new film from director Theodore Melfi (St. Vincent) and based on the book by Margot Lee Shetterly.

The film tells of a group of African-American women in the early 1960s who helped provide NASA with important tasks needed to launch the various space missions, but the main focus is on three women in particular: Mary (Monae), Dorothy (Spencer), and Katherine (Henson). The women are friends, driving together to and from work, spending time with one another at birthday parties and summer gatherings, and they know how important it is collectively to bring change at their jobs, never buckling under pressure or leaving the other women of color behind.

Dorothy and Mary hold important roles, but it’s Katherine, a genius mathematician, who makes the biggest strides. Her intelligence regarding numbers gets her into a room with white men who feel uncomfortable around her, a room so far from the nearest bathroom for women of color that she has to run for miles just to relieve herself. But she stays the course and eventually works her way up to being one of the defining members of the NASA team that helped launch the late great John Glenn into space and safely brought him home.

I love films about strong women, about bright and funny women, and Hidden Figures is a gem of a movie in that regard. Director Melfi never lets his film slip into melodrama or get too caught up with these women thinking only about the men in their lives. There’s a little romance with Katherine and a colonel named Jim (Mahershala Ali), but Katherine wisely puts him in his place when he initially balks at the idea that women work at NASA. She tells him off in a way only Katherine can, and it’s the perfect way to get Jim to recognize how strong and self-sufficient she can be. It’s what attracts him to her even more, and makes him in many ways become more attractive to Katherine later in the film.

Mostly Hidden Figures is interested in how smart these women are and how effectively they use their intelligence to bring about positive change to the world. Without the work of these three women, the history of space travel as we know it could have been a lot different, and I loved all the ways, big and small, the three protagonists take charge and offer new ideas and solutions to all the various problems the better-paid white men can’t quite figure out. I love the way Dorothy stands up for herself when she’s talked down to by her superior Vivian (Kirsten Dunst) and later when she demands that all the other women of color in her department be brought along with her to her next NASA position. I’ve heard reports of audience members applauding at screenings of this film, and it’s easy to see why.

I enjoyed so much about Hidden Figures, but the element I loved most was the Taraji P. Henson performance. Spencer has been getting all the love at the awards ceremonies, and she brings her expected wit and humor to her role of Dorothy, but Henson is the real star of the film and she’s the one that brings the film from being merely good to being great. I love all her tics, all her frustrations, her zest for life and for her work, her refusal to back down when the goings get tough. It’s a brilliant and original performance that kept me smiling all the way through the film, and certainly the best work Henson has done to date.

Obviously my main takeaway from this film is the thinking that there must be many more true-life stories that surround events we know well that still have yet to be told. When it comes to the writing of fiction, I would be interested to examine a time in our history and shed light on a certain kind of person or people that maybe would not be automatically discussed in the same breath with the specific event or time period. I feel that there are endless possibilities for this kind of a story.

2 thoughts on “How to Put Your Own Spin on History”