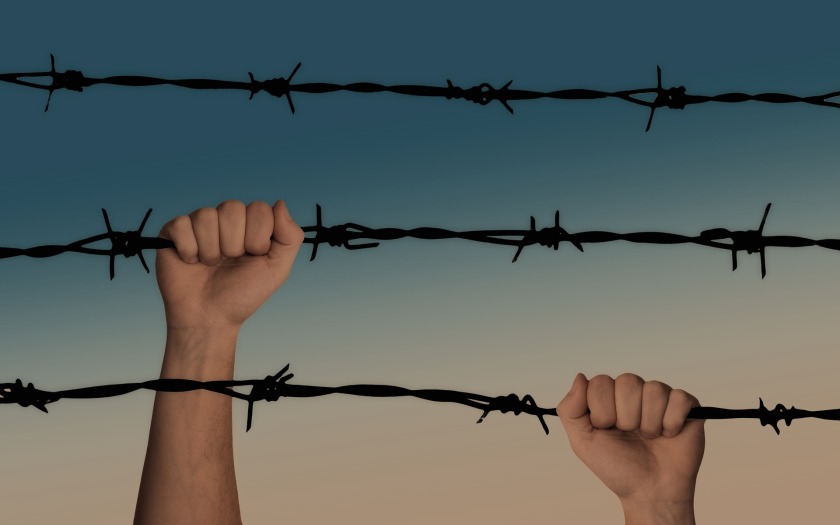 The Criterion Collection is a gold mine for movie lovers. It’s not just great movies on DVD and Blu Ray; this is serious business, with extraordinary films featuring stunning high-definition transfers and endless supplements that shine all sorts of new light on the filmmakers, actors, and the movie’s overall impact on cinema and pop culture. Criterion started releasing DVDs in 1998 and has currently over 800 titles in print.

In 1984 the Voyager Company and Janus Films established the Criterion Collection concentrating upon the North American home video market to sell important classic and contemporary films to cinemaphiles. The movies were published to the laserdisc format until 1998, when the DVD craze took over laserdiscs. The first two Criterion Collection laserdiscs were Citizen Kane and King Kong, the latter of which featured the first audio commentary ever recorded.

Grand Illusion, the talky but genius anti-war masterpiece directed by Jean Renoir (The Rules of the Game) that Woody Allen has called the greatest movie ever made, has the distinction of being the first Criterion Collection DVD. Released in 1998 in a one-disc edition, it has since gone out of print and has not been re-issued. While it was the first Criterion DVD, it was the twenty-fifth to be released on laserdisc. Released in 1987, the laserdisc featured an audio commentary by Peter Crowie and sold for an astounding list price of $89.95. Today it sells for even more than that for a brand new DVD, but cheaper in some places for used.

The acclaimed film, starring Jean Gabin and Pierre Fresnay as French soliders held in a World War I German prison camp, and Erich von Stroheim (Sunset Boulevard) as Captain von Rauffenstein. This prison escape film doesn’t play out like later similar genre films like The Great Escape and The Shawshank Redemption. It’s a mesmerizing and honest film that examines the relationships between different social classes in Europe, as well as the notion that war doesn’t accomplish anything. It has tremendous scenes of power, particularly in its third act in which the two leads seek shelter after their successful escape.

Grand Illusion was released in 1938 to great acclaim, becoming the first foreign language film to be nominated for the Academy Award for Best Picture. It also won the awards for Best Foreign Film at the New York Film Critics Circle Awards and the National Board of Review. However, the Nazi Propaganda Minister Joseph Goebbels declared the movie Cinematic Public Enemy №1 (!) and ordered all prints to be confiscated and destroyed. For many years, the original nitrate negative was thought to have been lost, but it was rediscovered in the early 1990’s at the French Film Archives at Bois d’Arcy and was finally restored and released on the now out-of-print inaugural DVD of the Criterion Collection.

The film can be purchased in a cheaper (and also out-of-print) Essential Art House edition, but the extra money for the original DVD release is worth it for all the bonus features. The informative audio commentary by film historian Peter Cowie has been transferred from the original laserdisc release, but new to the DVD include the previously mentioned brand new digital transfer, a rare theatrical trailer featuring director Renoir, an archival radio presentation featuring Renoir and von Stroheim, press book excerpts, and a restoration demonstration.

Grand Illusion makes me think about how to write about war in my fiction. I’ve seen my fair share of war films over the years, but I have only read a handful of great war novels — All Quiet on the Western Front and The Red Badge of Courage come to mind — and I remember the most horrifying moments — the moments that truly resonate — are the quiet ones, where the author manages to say a lot with so little. Restraint comes to mind as a great way to write fiction about war, if I ever get around to writing a short story or a novel on this subject.

Write a few hundred words of fiction about war. Then go back a day later and look over the scene. What works well and what doesn’t? How does the piece resonate with you, and how might it resonate with a reader?