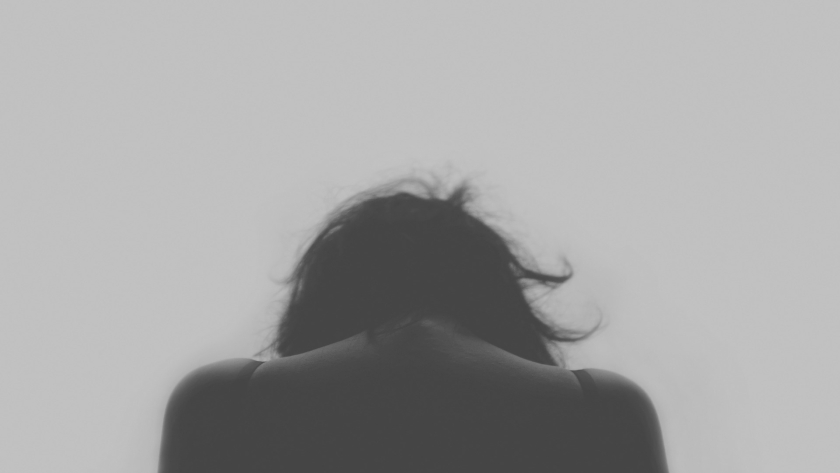 I loved both of Kenneth Lonergan’s previous films, even the much-delayed Margaret which went through years of hard times and editing struggles. Granted, I screened Margaret back in 2011 thinking it was going to be a narrative mess, while I looked at Manchester By the Sea and expected, after everything I’ve read going all the way back to the Sundance Film Festival in January 2016, something special. Alas I am glad I saw this film, but ultimately the slow nature to the storytelling and particularly the at-times clunky use of flashback prevented me from ever fully embracing what writer-director Kenneth Lonergan has to offer.

It’s kind of frustrating, isn’t it? To not be able to watch every movie from a completely fresh and neutral perspective. Sometimes I wonder with all the movies I watch how much outside influence plays a role in my reaction to it. If I had seen Manchester By the Sea back at Sundance with no expectations, no knowledge of what it was or who was in it, would my reaction to it be different, even a little?

It’s hard to say. I’m usually able to come into every movie I watch with a blank slate, but Manchester By the Sea I struggled right from the first scene on to quiet that voice in my head telling me, “This is a great movie. An important movie. This is a great movie. Yes, a very important movie.” And so on and so forth. The film doesn’t have Oscar desperation written over it the way that something like The Theory of Everything does — this is a quiet, viciously sad study of grief and responsibility, one clearly made of the finest intentions — but in the end, I struggled to care about the characters in the film as much as I wanted to.

What I admired most about the film was its depiction of grief. It’s something that takes many forms and often it can be sentimentalized or heightened in a film to a point that it stops feeling realistic. Casey Affleck’s character of Lee is clearly going through the motions at the beginning of the movie, working as a janitor and spending long nights in bars where he can’t even be a social with a pretty girl who shows interest in him. Even though we don’t know his backstory yet, it’s clear there’s something in Lee’s past that is haunting him, and Lonergan does a nice job of keeping the secrets hidden for a long time. And Affleck is incredibly effective throughout in never shedding that outer layer to show those close around him the demons he carries.

All the performances are solid in the film. Newcomer Lucas Hedges gives a completely natural and immediate performance as Lee’s nephew, and Michelle Williams leaves a major impression, even though I wish she could have been in the movie more. Her much-discussed scene toward the end is appropriately hard to watch as she tells Lee how sorry she is for the way she acted, how sorry she is for what happened in their tragic past. The film has a terrific ensemble cast overall, including Matthew Broderick, Gretchen Mol, Heather Burns, and particularly Kyle Chandler, whose character appears in flashbacks. One of the most effective moments in the film is the scene in the hospital when his character Joe is told that he’s suffering from a heart condition that will kill him in the next five to ten years, if not sooner.

Many of the scenes in Manchester of the Sea work, and I enjoyed the performances throughout, and I also really liked the way the town of Manchester becomes its own character by the end of the film. But I feel a movie like this lives or dies by how well it connects to the viewer emotionally, and as much as I wanted to get wrapped up in this story and feel for these characters, I always felt slightly distant from what was playing out on-screen, never as wholly engaged as I wanted to be.

Manchester by the Sea is all about grief, the way it manifests, the way it keeps people from growing and moving on, and it got me thinking about how grief plays a role in my fiction. Grief does not necessarily have to mean my main characters spend days weeping on end; it can come in many other forms, including having a character ignore his feelings entirely, or lash out at others in violent ways, or stay hidden from the rest of the world. There are so many ways to capture grief in a story.

Write down three cliches of how a protagonist in a story would deal with the death of a close family member, and then write one original way that character could deal with his grief.