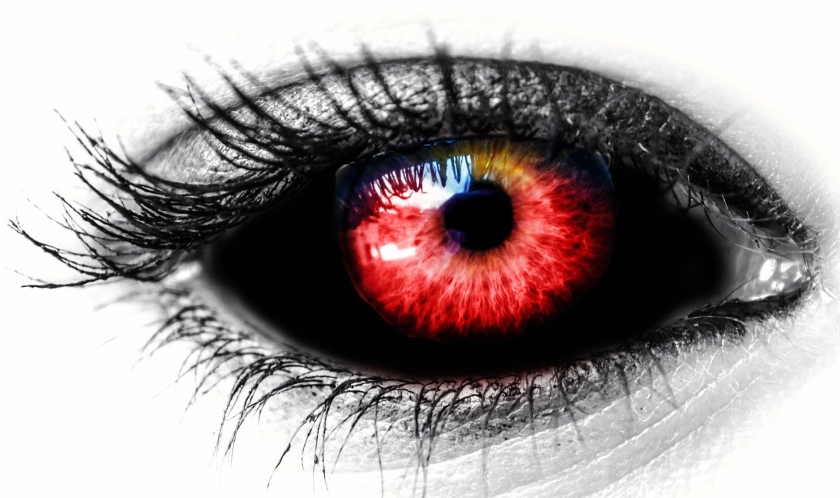 Stephen King has been my favorite author since I was ten years old. I’ll never forget when I did a book report in my fourth grade class for Carrie and got chastised by the teacher later in the day for reading such “junk.” While I’m trying to break out of my comfort zone and write more literary work, I still have a love for genre fiction, especially when it comes to the books I read.

Therefore I had been meaning to read Let Me In (or Let the Right One In), by John Ajvide Lindqvist, for years now, as I am a fan of the Swedish film Let the Right One In, and an even bigger fan of the American remake Let Me In. I love gothic horror, and these films really delve deep into the psyche of damaged human beings, and, of course, damaged vampires.

At the heart of both films is the friendship between Oskar, a loner boy getting picked on by older bullies at school, and Abby, a beautiful young girl who also happens to be a centuries-old vampire. The friendship starts innocent at first, but it gets more intense when Abby’s guardian kills himself and the bullies really start to threaten Oskar’s safety. Both films end with the most chilling swimming pool scenes ever committed to celluloid. And in the American remake especially, the acting, direction, cinematography, and music score are pitch-perfect.

I was excited to read the novel but also a little worried, given that I already had such a strong grasp of the material, having watched not just one but two films. But I poured through this excellent book like I had never heard of this story before. The 500-page novel is sprawling and fantastic, with plenty of shocking material not seen in either film.

Even though the films were dark, the book is even darker, with scattered details throughout the story that really made me cringe. For example, Abby’s guardian — in the book, her name is Eli — is a child molester who desperately wants to touch the young vampire; this element to the guardian character is glazed over in the films.

Also, in the last third of the book, the young vampire turns out not to be a girl, but a boy, which makes the relationship between Oskar and Eli all the more creepy. Although I was disappointed that so little of the book focused on Oskar and Eli — the characters are primary focus of the films, but the characters only appear in about half of the novel — I was thrilled to spend more time with secondary characters who didn’t get as much time.