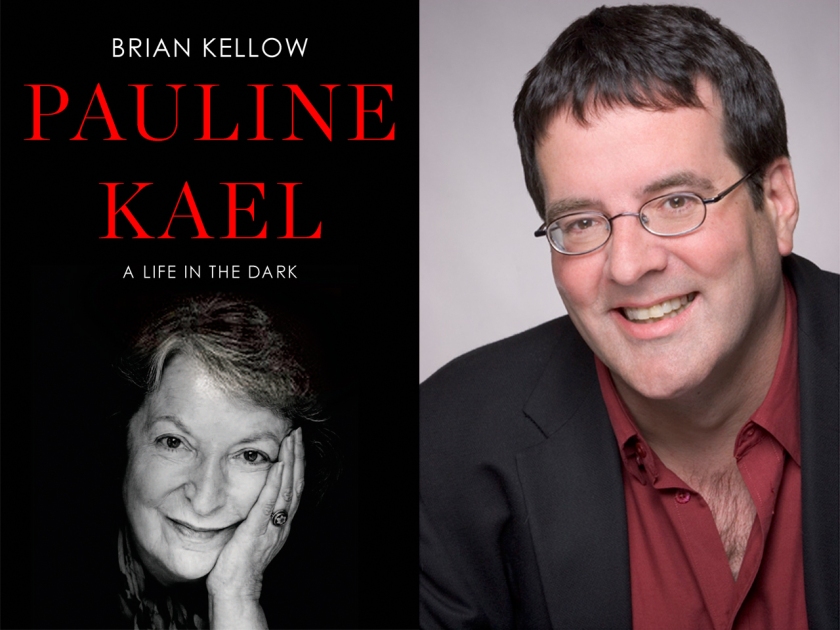 In 1993, when I was eight years old, two events shaped the way I would forever look at movies: seeing Steven Spielberg’s Jurassic Park opening weekend with my dad, and receiving a CD-ROM entitled Microsoft Cinemania ’94, a disc jam-packed with info, pictures, video, and reviews of every movie made from the dawn of cinema to the (at-that-time) present. I was a super geek at the time — well, you could argue I still am — and for years I spent my nights perusing my Cinemania. (I now have the ability to recite the release year of almost every movie ever made, and I think it stems from the time I spent with the CD-ROM program.)

Cinemania was my introduction to two film critics I would follow my entire life — Leonard Maltin and Roger Ebert. On one magical day at the Sundance Film Festival 2005, I got to meet both critics and tell them how much their writing had meant to a film lover like myself. Maltin’s reviews were short and to the point, and Ebert’s reviews were more like long, thoughtful essays.

Microsoft Cinemania was a favorite tool from my childhood, but the one element of it I didn’t fully appreciate at the time was the reviews written by Pauline Kael, the third and final critic whose writing was featured on the software program. While there was a structure to Maltin and Ebert’s reviews, Kael’s was less so, more rambling and personal, with big block paragraphs and long-winded sentences. I remember at the time always skipping her review in favor of what Maltin or Ebert had to say about the movie in question. But her last name has always stuck out in my mind over the years, and when I saw that her first biography had been penned, I knew I wanted to snatch up the first copy I could find. And I’m sure glad I did.

Pauline Kael: A Life in the Dark is a fascinating look at a female film critic who flourished in the late ‘60s and early ‘70s at The New Yorker, during a time of true artistry in the film industry, when directors were raw and ambitious and uncompromising in their visions, without much producer and studio interference. Just as Roger Ebert did, Kael got her start professionally reviewing films during this time and got to be at the forefront of a film revolution.

I love to read about the history of films, especially in regards to awards and criticism, and Pauline Kael: A Life in the Dark gave me the same kind of joy that similarly-themed books like Easy Riders, Raging Bulls and Pictures at a Revolution gave me. Although I wasn’t alive during that exciting, constantly changing shift in the culture, I love reading about it, and Kellow does a fantastic job in this biography interweaving Kael’s life in with the larger picture of what movies were becoming and where they were headed.

Kael’s life may not have been the most mesmerizing, but what interested me about her was that she was a woman growing up during the Great Depression and becoming an adult during the ‘40s and ‘50s, a time when so many women accepted a life at home with their children and their kitchens — but she refused to settle, and she instead focused on a writing career that didn’t fully take off until she was nearing age fifty.

Kael is a fascinating subject because in a time of such politeness, of such political correctness, she broke out of the mold and patented an exciting, original voice in the film commentary scene. She didn’t just give the reader of her reviews the facts and her generic thoughts on a movie — she delivered her experience of watching the movie to her readers. It was often asked of her why she only watched movies once, and she said that the truest reaction one has to a movie comes during that first viewing, that to watch a movie again and again would deplete its freshness.

Kael’s takes on movies sometimes went against the universal opinion — movies she didn’t worship like everyone else included It’s a Wonderful Life, West Side Story, Lawrence of Arabia, A Clockwork Orange, and Network, to name a few. She hated Clint Eastwood, loathed most musicals, and abhorred the work of Alfred Hitchcock (!). She was a constant center of controversy, what with her arguing that Orson Welles wasn’t the true author of Citizen Kane, or her tendency to champion certain directors’ films more than others (ie, Robert Altman and Sam Peckinpah), and her decision in the late ‘70s to embark on a producing career in Hollywood. She also disagreed with the great Village Voice film critic Andrew Sarris about the auteur theory — unlike Sarris, she believed that a director shouldn’t necessarily put his stamp on every motion picture he creates.

Reading about her life was an exhilarating experience, one that Brian Kellow researched and put together in sublime fashion. It’s a fascinating read not just for those who knew about and wanted to read more about Kael, but also for those who have an appreciation for film history. It may not be the most exciting look at a life, but there’s still some meaty stuff in the pages.

If there’s anything about Kael’s personal life that hangs over the entire book, it’s her relationship with her one and only child Geena, who Kael kept physically close but emotionally closed off from throughout the majority of her life. It’s a sad element in the book, one that’s not glossed over too much, but rightfully so; not dwelling on it time and time again actually makes the story of their unusual relationship more indelible to the reader.

If there’s any regret I have about Pauline Kael, is that, unlike Leonard Maltin and Roger Ebert, I never got to meet her. I wish I could have enjoyed a chat over coffee with her in the late ‘90s when she was still alive (Kael died in 2001), talking about movies, directors, our passions for film reviewing and film going. Pauline Kael was a trailblazer, absolutely worthy of a 350-plus page biography, and Brian Kellow has written a great one.