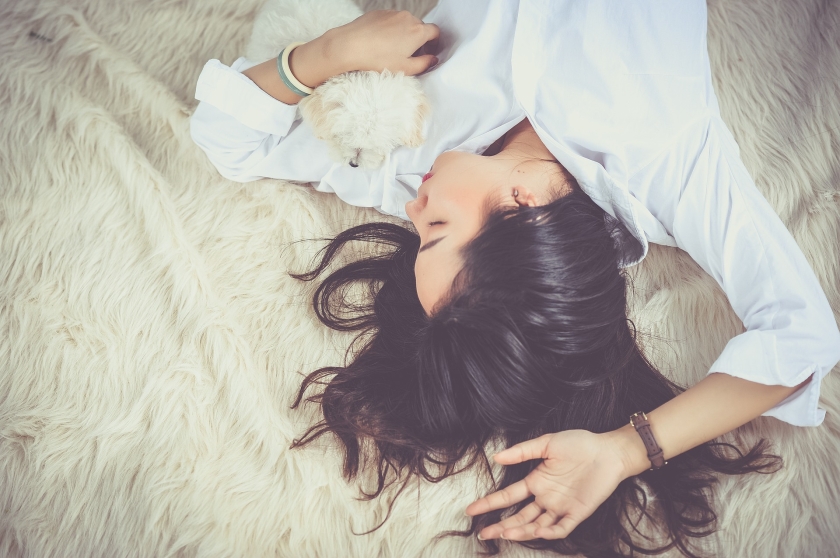 It’s the most awesome and inspiring story in the book. It’s one of the moments I look forward to every time I re-read it. The story of King’s life changing when the paperback rights of Carrie sold for a just totally absurd amount.

I love this story because, as unlikely as it may be, as completely and totally improbable, the miracle book sale that happened to King in the early 1970s could happen to any of us who write fiction for a living.

What this story really does… is allow all of us to dream.

I’ve been writing fiction since 2010. I’ve written 18 novels. I have pursued and earned two Masters degrees in English, I signed with a literary agent last year, I have a novel on submission to editors.

It’s a tricky dilemma because you don’t want to write fiction if making money is your number one goal. If you sit down at your laptop every day to write the new chapter of your novel thinking about how many copies the book might sell or how many hundred-dollar-bills the sky will be dumping on your head when the manuscript sells. Your job is to tell a great story, and create amazing characters your readers want to go on a journey with. You can’t think about monetary success when you’re writing fiction. It’s… kind of wrong.

At the same time, you are absolutely allowed to dream. Try not to dream about success while you’re in the middle of writing your words and pages for the day. Your focus should be on the writing itself. But later in the day, when you’re jogging or walking the dog or waking up from a nap, go ahead and dream about what could happen in the future. And let the dream be whatever you want it to be in regards to your writing career.

For instance, I don’t really dream about riches when it comes to my fiction writing career. I don’t sit around and hope that maybe I’ll have a book sell for an astronomical amount of money (although, of course, I wouldn’t mind such a predicament).

Honestly, what I dream about the most is having thousands and thousands of readers for my fiction, particularly children. Soooooo many children reading my middle grade and young adult novels and sending me letters and reaching out to me online and begging me for the next book, whatever it may be. Being at a place where readers are talking about my work and sharing it with friends is the dream for me. Whether or not that translates to huge monetary success. Whether or not someone calls me on the phone and tells me my book just sold for four hundred thousand dollars.

Tons of readers is the ultimate dream for me. But making money to sustain my way of life is a dream too of course, and so is publishing multiple books over many years and decades.

Whatever the dream may be for you, allow yourself to think it, believe it, hope for it. Dreams are good for the soul. And they are necessary for writers because, at the end of the day, dreams keep us going.

One thought on “Dream of Success as a Writer, and Dream Big”