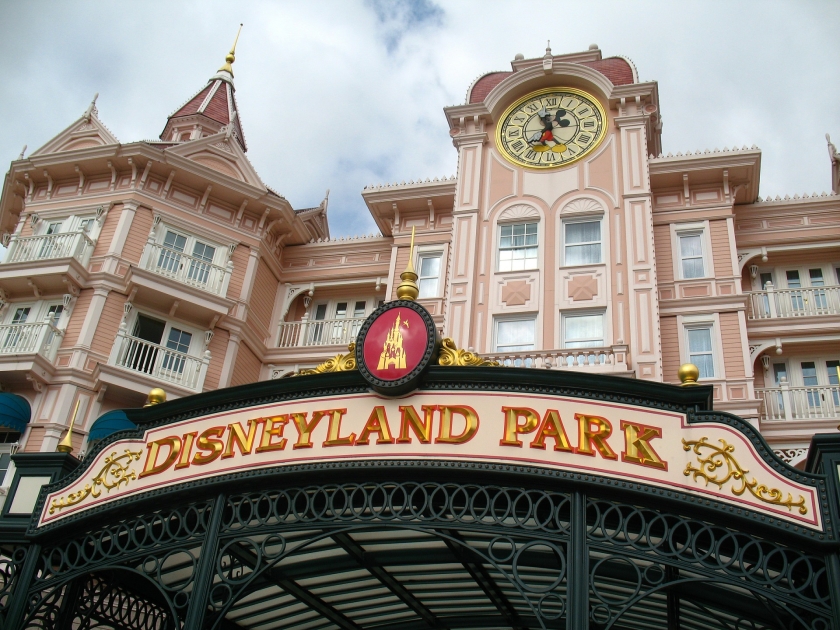 The most magical place on Earth has dozens of fun attractions, but there are only a select few that I truly look forward to every time I visit. Here are my five favorite rides in the main park (not California Adventure)…

5. Pirates of the Caribbean

It was between this ride and Big Thunder Mountain Railroad for the fifth spot, but that lackluster final bend in Thunder Mountain just barely kept it off the list. Pirates, located in New Orleans Square, isn’t the most exciting ride; in fact, it’s one of the most leisurely (and longest!) in the park. But this ride is pure nostalgia, and perfect when the park is crowded and hot.

This one’s located at the way back of the park in Critter Country, and the ride’s best, most hair-raising plunge downward can be seen from the walkway. While that final moment is a great rush, the whole ride in general is a blast, with three other big drops, including a mad fun drop in the dark. Tip: This one’s especially fun to do at night!

The newest ride on this list (Indy opened in 1995), it’s one of the more technologically advanced in the park. Just the walk getting to the ride makes it worth doing; the Disney Imagineers really outdid themselves with this one. The ride itself is great fun, particularly with a large group of your friends. Memorable moments include the reveal of the main room, known as the Cavern of Bubbling Death, as well as the closing near-miss with the rolling boulder.

A near-perfect ride, a blast of fresh air for horror buffs, with one delightfully spooky room after another. That opening scare involving an ascending (or descending?) room still works wonders, while the tour of the mansion features chilling, ghostly creatures and a haunting, annoyingly unforgettable theme song. The last three months of the year this attraction is transformed into The Nightmare Before Christmas, and it’s wonderfully artistic and colorful. You simply can’t miss this attraction when you go to Disneyland.

Simply the best. Although it’s certainly the best ride in the park for thrill seekers — it’s truly the only one that can be legitimately called intense — it’s unlike any ride anywhere, because it’s a roller-coaster in the dark! It’s by far the fastest ride in the park, and it’s just made better with the added dimension of having no clue where you’re going. This ride usually has some of the longest lines in the park, but it’s worth it, every single time. Space Mountain is the ultimate ride at Disneyland!