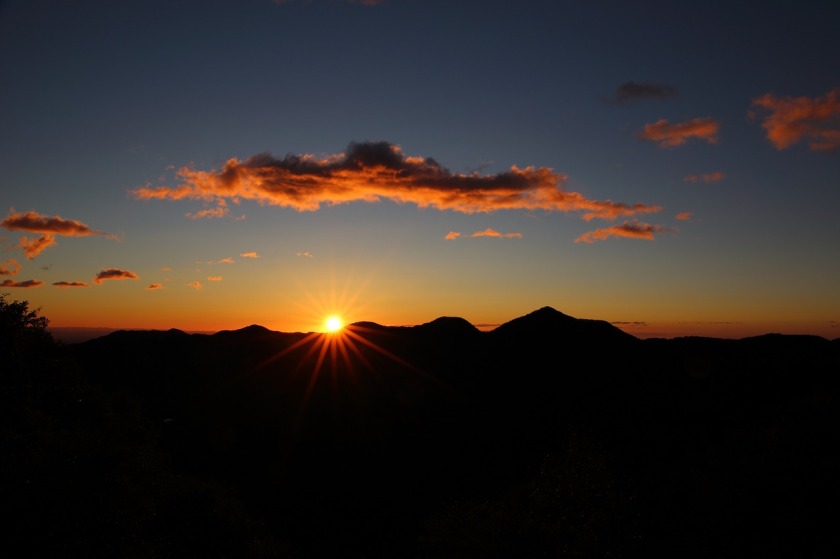 During the last three years, I’ve been slowly making my way through a re-watch of my all-time favorite TV show, Buffy the Vampire Slayer. Here are my thoughts on the Season 5 episodes!

The infamous clunker that begins the second-best season of my all-time favorite show of course pits Buffy against the famous vampire. Kind of amusing but also super silly; the episode’s only great strength is that final moment introducing Dawn!

One of my favorite parts of early season five is how Dawn is just thrown into the mix with no explanation, the viewer having no clue why she’s there and why everyone isn’t confused by her presence. This episode is well-told through Dawn’s POV, although I can’t freaking stand Harmony!

This is one of those fun body-switch episodes, this time with Xander, although it’s not as entertaining as that classic make-everyone-love-me episode. The great part about this one is watching Anya try to make sense of two Xanders in her life!

Riley’s almost gone, Riley’s almost gone, let’s chant it! He leaves in episode TEN, we’re almost there. I know a lot of people hate Dawn, but it’s Riley I’ve never cared for. I even like him okay in season four, but he seems so out-of-place in the more family-centered season five, so I’m looking forward to his leaving. Spike, on the other hand, can stay.

It’s not until episode five that we finally learn who Dawn is — she’s energy personified! As of now Buffy tells Giles about Dawn and no one else. A solid if unspectacular episode that also introduces the season’s big bad — Glory!

An episode I completely forgot about, one written and directed by Whedon no doubt, and also featuring a small role from Amy Adams!! I love Buffy episodes that reveal something deeper about one of the side characters, and this one we finally get some material involving Tara’s family and unusual backstory. Love the last shot of Willow and Tara dancing in mid-air!

Cool episode where we see flashbacks of Spike battling two former slayers, including a black slayer in 1970s New York! The most surprising character on the entire show I think is Spike especially over the course of seasons four through seven, and this episode gives him a chance to shine.

It’s funny watching these early season five episodes knowing what’s going to happen with Joyce and how Joss is toying with the audience, making them think she’ll be dead right away, but actually she’ll get better for awhile and then suddenly die near the end of the season. This and Listening to Fear give Gellar great material to work with, the slayer who can’t fight something for once — her mother’s illness.

Season five doesn’t have a lot of creepy horror episodes like Hush, but this one is fantastic, the demon creature a symbol in many ways for what Joyce is going through. Lots of scary imagery especially at the end!

Yay! Riley leaves!! He had his part to play in season four, but his inclusion in the first ten episodes of season five always rang odd to me, particularly in regards to Joyce’s illness, so of course he was written off the show, and for good reason. My favorite part of the episode though is Xander telling Anya he loves her. Made me cry!

One of the ultimate big fat clunkers of Buffy, so exceedingly awful that I thought to myself while watching it, “This must be an early January episode.” And when did it air? January 9, 2001! Everything feels off, Buffy’s goofy crying, the stupid troll, Giles disappearing for the whole episode. I have to admit it was sort of fascinating to watch a Buffy episode this awful, and I did like Anya and Willow sharing scenes together, but boy, this one was bad.

The first real episode of the season that ups the stakes, Dawn realizing she’s not a real human and coming face to face with Glory. Sets up the major conflicts to come!

I didn’t have a lot of memories of the season five Spike crush storyline, but I actually really like how it’s handled here, with Druscilla’s return, and Buffy’s disbelief that Spike’s affection for her is even happening. The episode gets a little lame at the end when Buffy’s tied up, but otherwise a solid episode.

One of the sillier episodes of the season is perfectly placed because it precedes the heartbreaking episode The Body, one of the top two episodes of the entire series. There is a sadness to the episode, the robot breaking down and literally dying when she discovers her purpose is no longer. And of course this sets up the Buffy bot as well!

Not only the best episode of the season and the second-best of the entire series, but one of the best episodes of TV I’ve ever seen on any show. Joss Whedon took a significant risk depicting Joyce’s death in the way he does, with long sequences of grief, first with Buffy, then with Dawn, then with Willow and Tara and Xander and Anya (whose speech still chokes me up all these years later). I even used this episode in one of my English classes! It’s a magnificent episode, an important episode, a landmark episode. The Body is the best.

As excited as I was to watch The Body for the umpteenth time, I was super excited to see the follow-up. I completely forgot what happened in the episode after, Dawn so distraught that she tries to resurrect Joyce from the dead. This episode is so well handled, Buffy’s reunion with Angel, Spike’s attempt to show his respect, the creepy shots of Joyce’s shadow at the end, Buffy’s emotional breakdown as she hugs Dawn. A near-perfect follow-up to The Body.

Back to the season five narrative with this episode, Glory playing a big role again as she gets closer and closer to the key. Love how the Scooby gang think the Buffybot is Buffy herself, and the ending when the real Buffy kisses Spike for keeping Dawn’s secret.

This is the episode where you really start to see Willow’s love for Tara as well as her power as a witch. She takes on Glory the best she can, but still fails. Also the episode where Glory learns that Dawn is the key!

The closest to a “road movie” that Buffy ever gets, the entire gang goes on the run from glory, engage with some knights in shining armor, and take refuge at a shelter before Glory rips Dawn out of Buffy’s grasp. Giles is injured and tells Buffy how proud he is of her. So much action and suspense!

The Weight of the World ***

Weird episode in between the action-packed Spiral and emotionally devastating The Gift that has Willow travel into Buffy’s psyche and see why she’s gone momentarily comatose. I like a lot of what this episode does but it also in many ways feels like filler, like the writers realized late in the season that they had one more episode to fill between Spiral and The Gift and then came up with this. Still good, though.

The best of the season finales. I’ve watched this episode at least five times and it is still something special, a true emotional work-out, with Xander proposing to Anya, Willow saving Tara, Spike thanking Buffy for treating him like a man, that beautiful opening scene where Buffy saves a teen boy and he tells her “but you’re just a girl” — and then of course that ending, where Buffy sacrifices herself to save her sister and the world. Beat for beat, this is one of the most perfect Buffy episodes ever that I would rank only behind Once More With Feeling, The Body, and Hush.