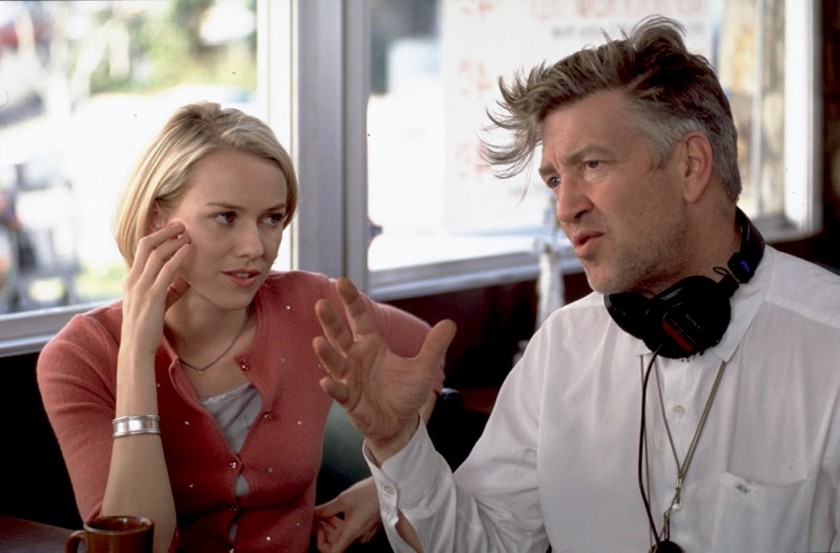 A lot of great films were released between 2000 and 2009, but these were my ten favorites!

Christopher Nolan finished out the decade with his brilliant caped crusader blockbuster, and he started it with his mind-bending, ingenious murder mystery told backward. Guy Pearce, in his best performance, is haunting as a man on the endless search for his wife’s killer. The movie’s structure wears thin upon multiple viewings, but the innovation of its storytelling will always be appreciated as one of the most innovative uses of editing in modern cinema.

Sofia Coppla’s best film is a masterpiece of human connection and missed opportunities. Bill Murray has never been more likable or relatable, and Scarlett Johanssen has never since been so radiant. The entire journey is wonderfully moving, but it’s the final tender and emotional scene in a crowded marketplace that resonates the most.

David Cronenberg has been hit-and-miss all his career, but he didn’t disappoint with this harrowing look at small town life and one man’s hidden secret. Mesmerizing from beginning to end, with memorable performances by Viggo Mortensen, Maria Bello, and a darkly hilarious William Hurt, this is a great story well told by a master of the macabre.

It turned out Christopher Nolan had something special up his sleeve after the unremarkable Batman Begins with this incendiary instant classic that is at its most harrowing on an IMAX screen. Heath Ledger had a decade of so-so films leading up to his death, with the exception of Brokeback Mountain, but he’ll most certainly be remembered in generations to come due to his inspired, Oscar-winning turn as the maniacal Joker.

Who says there aren’t great roles for women? Kate Winslet proved that theory wrong the entire decade, and here she gets one of her most memorable characters. A masterpiece of suburban angst, this movie allows for five wonderfully drawn characters to clash with one another in unpredictable and shocking ways, culminating into a tragic but beautiful conclusion. The photography by Antonio Calvache is spectacular.

Everyone who has seen it knows how difficult of a film it is to watch, but its brilliance can’t be denied. While the entire film is fascinating, it’s the descent of the mother (Ellen Burstyn, in a remarkable performance) that is most compelling. Shocking, sad, and sickening, this is a film that is difficult to forget, and it rightly put director Darren Arofnosky at the top of the list of great new directors to keep an eye on.

This harrowing look into a future of no children is one of the great science fiction films ever made. Alfonso Cuaron uses visual effects to great advantage in his finest film, an emotional roller-coaster ride that never lets up in intensity. Clive Owen gives a sensational performance as the hero, and Michael Caine is wonderfully offbeat as his best friend. Oftentimes it’s difficult to find just one great scene in a movie. This film is one great scene after another after another after another.

Before Sunrise (1995) was a great love story, but it’s a blip on the radar compared to what Richard Linklater achieves with this follow-up. The two main characters who fell in love nine years prior are now successful, working individuals in their thirties who ultimately may be more lost than ever before. Ethan Hawke and Julie Delpy have palpable chemistry and are so charming that watching the film is like participating as voyeurs to an interesting conversation between old friends. This is by far the best sequel of the decade.

For sheer entertainment value, nothing beats the two Kill Bill movies. The first installment is the brawn; the second is the brains. Volume 2 could have just continued with the same frenetic energy of Volume 1; instead, Quentin Tarantino goes deeper into the relationship between Bill and The Bride and delivers an ending that is heart-wrenching. The late David Carradine exudes both charm and repugnance in his last memorable screen role, and Uma Thurman gives the performance of the decade.

The one. The only. Originally a rejected pilot for a TV show (!), David Lynch was given the money to complete his vision as a feature film, and the end result is nothing short of astonishing. The film that made Naomi Watts a star, Mulholland Drive is a dream that unravels into a nightmare, and its artistic and emotional power can be felt in every single scene. It’s not for everyone, that’s for sure, but for those who fall under its spell, it’s a magical movie unlike any other.

So there you have it. What about you? What were your favorites from that decade?