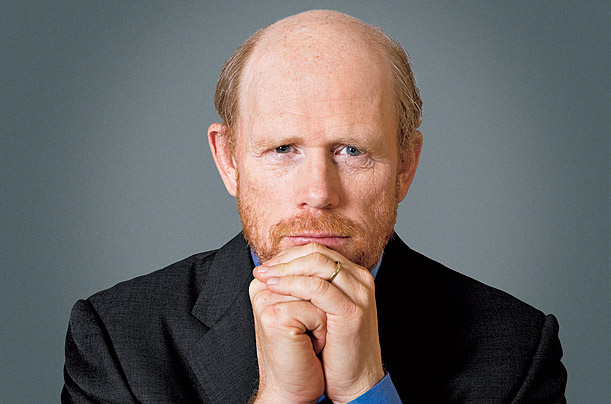 He’s an accomplished, Academy Award-winning filmmaker who’s been directing movies for nearly forty years. With the release of his newest film, Solo: A Star Wars Story, it’s time to look at the five best films of director Ron Howard!

There were a lot of great candidates for this fifth slot, including Night Moves, Cocoon, Ransom, the underrated EDtv, and the Best Picture-winning A Beautiful Mind. But Parenthood has to be considered the true gem of the bunch, a funny and truthful ensemble piece featuring Steve Martin is one of his best performances.

Howard directed his all-time worst movie The Da Vinci Code in 2006 (even though it did what it was supposed to do — make a truckload of money), but he made up for the errors of his ways two years later with the riveting, brilliantly made Frost / Nixon, which pitted Frank Langella against Michael Sheen to mesmerizing effect.

One of the most original action dramas of the ’90s is this captivating story of firefighters in Chicago. A movie like this one hasn’t really been made before or since, and it features scene after scene of tantalizing suspense — the moment where the man walks up to his apartment home, only to be engulfed in flames, is still one hell of a movie moment! The incredible cast includes Kurt Russell, J.T. Walsh, and Robert De Niro.

Click here for my pick for the best film of Ron Howard’s career!

And if you’re not a Medium member, feel free to join my Patreon for just $1 a month to read this article in full and subscribe to all my content.