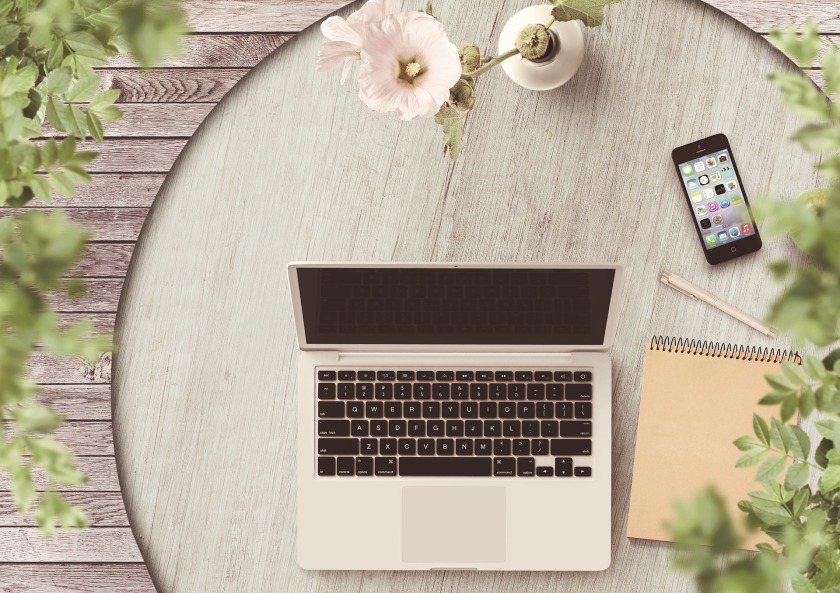 Recently I tweeted the following:

Now this is not to say you shouldn’t write an outline. If you feel more comfortable plotting your book before you begin chapter one, go for it.

But if you’re like me, a pantser as they call it, someone who falls in love with an idea, and maybe a character or two, then soon after begins writing a new novel to see where it goes, then don’t under any circumstances feel obligated to write an outline.

Last year I signed with a literary agent to represent my newest middle grade novel, and it was a book I wrote with zero outline, only some specific details about the characters, a clear idea of the beginning and the ending, and some fleeting ideas about what happens in the middle.

An outline can be helpful in your writing. Funny enough, I find it a necessity when writing a screenplay, since that medium of writing is much more structured than novel writing and requires a strict attention to scene length.

But for novels, an outline can oftentimes feel like a crutch than an ally. Instead of going somewhere new and exciting with an upcoming scene, or trying something with a character you might not have thought of weeks prior, you may feel obligated to follow that initial outline to its appropriate end.

If you write an outline, I suggest you never feel married to it, that you can rip it up and start all over even if you’re halfway through the first draft of your manuscript.

Instead of writing an outline of all the scenes that I plan to include in the book, I take a few days and write an extremely detailed document about my main characters.

I write down the name, describe him or her physically, jot down notes about the character’s history that may or may not show up in the finished novel, and then in BOLD write down what he or she wants and what is preventing him or her from getting it.

These lines in bold I turn to at least once every other day as I’m drafting the manuscript, so I never forget it. What does each character want, and what’s stopping that character? It’s essential. It’s what drives the story forward, particularly in regards to the protagonist.

2. The First Scene and the Last Scene

I never start writing a new novel without a clear and vivid understanding of how the book begins, and how it ends.

This is not some vague idea about what the first or last scene entails. It’s an extremely specific understanding of what happens at each step of the scene. Typically I’ve almost already written both the first chapter and the last chapter in my head before I write a single word down for real.

Sometimes, after many revisions, these scenes change. For my agented middle grade book, the first scene never really changed much from its initial draft back in 2015, but the last scene did considerably.

My young adult thriller I’m revising again next month has an opening scene that ultimately doesn’t work as well I’d like it to, so I’m writing an entirely new opening chapter two years since I first drafted the book.

These scenes might be altered later, but for the purposes of the first draft, have a clear idea of where the book begins and ends, whether you’ve jotted down notes or figured it all out in your head.

It’s also helpful to have some ideas of scenes in the middle of the book too, but by no means required.

3. Word Length Goal, a Schedule, and a Deadline

I’ll probably discuss this subject in greater detail at a later date, but word counts are important in novels, especially when you’re trying to pitch your book to agents or editors in a specific genre that comes with an expected word count range.

Before you begin writing your first draft, give yourself a word length goal for how long you want the book to be. Most of what I write is young adult, so I always shoot for 80,000 words. I usually cut a lot of my words in revisions rather than add on, so starting with a first draft that’s 62,000 words would be a death sentence for me, since I’d already be on the shorter side before I began my second draft.

Lastly, give yourself a schedule and a deadline, and stick to it. I’ve written 18 novels since 2010, and people ask me all the time how I’ve managed to write so much. It’s easy, I tell them. Just stick to a schedule, and force a deadline on yourself and not stray from it.

If you commit to a day you simply must have that manuscript finished, and remind yourself of that day constantly, then you’ll have a better chance at succeeding in completing your novel.

So relax. Don’t feel like you have to take three weeks to write a scene-specific outline. You’ll have more room to play without an outline like that, and as long as you instead write detailed character bios, have a clear idea of the beginning and ending of the story, and stick to a deadline, you’ll be able to still write a novel of the highest quality.

Like my content? Sign up for my new PATREON page, which includes daily blog entries, writing tips, film reviews, short stories, chapters from my novels, and more!